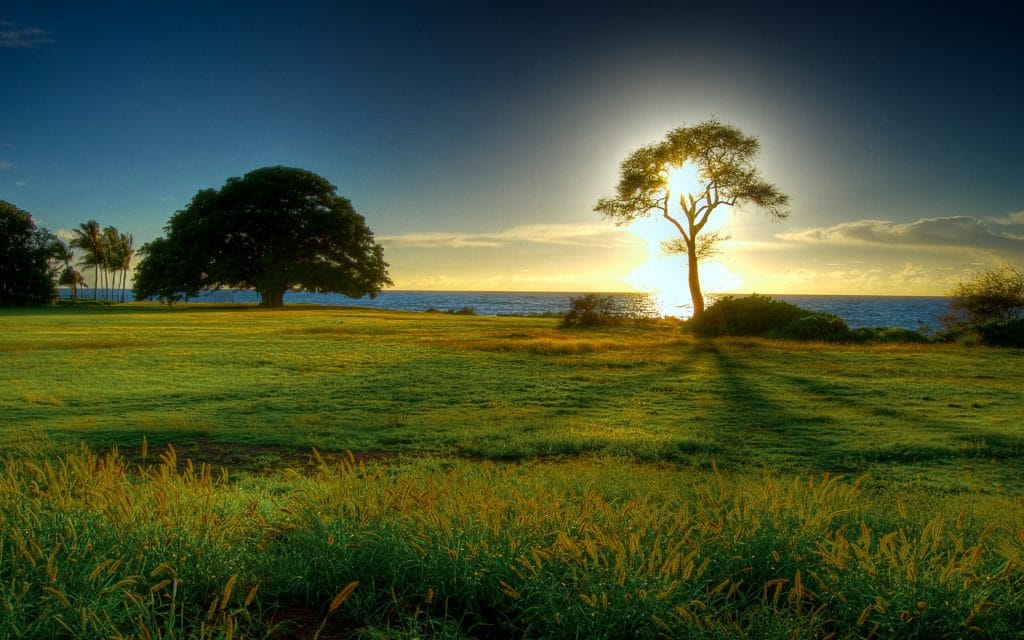 Mr. Raper was preceded in death by his parents, and a son Sidney Carlton Raper Jr..

Sid attended Needham Broughton High School in Raleigh, NC where he enjoyed writing and acting in plays as well as being the quaterback of the football team. Mr Raper also attended Campbell College in Buies Creek and Hardbarger Business College graduating in 1962. He traveled as a salesman throughout the country and later owned Agency Unique Insurance Company in Charlotte, NC.

There will be a Private ceremony at a later date. Memorials can be made to Levine Dickson Hospice House, 11900 Vanstory Drive, Huntersville, NC 28078.

Carolina Cremation of Salisbury, NC is assisting the Raper family. Online Condolences may be made at www.mycarolinacremation.com.