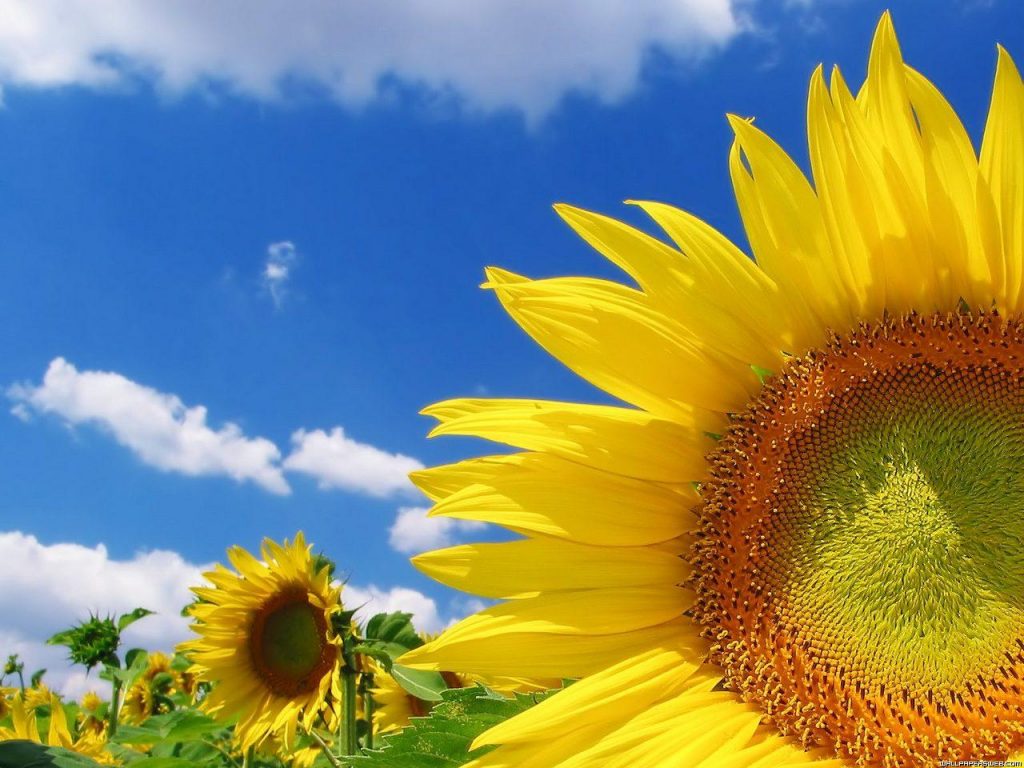 Mrs. Janet Lynn Spry, 44, of Woodleaf, passed away on Monday October 10, 2011 at her home. Janet was born on March 1, 1967 in Grand Junction, Colorado, a daughter of the late Junior Parker and Ruth Elaine Johnson Parker. She was a graduate of West Rowan High School, and had worked for Hill Top Nursing Home in Lexington as a CNA. Janet was a member of Woodleaf Baptist Church, where she was a member of the Benevolence Committee, and a member of the Women’s group. She enjoyed needlepoint, quilting, reading her Bible and spending time with her family, especially her grandchildren.

In addition to her parents Janet is preceded in death by a brother, Adam Parker, Mother-In-Law, Mrs. Rose Stewart and a brother-in-law, Michael Combs.

Carolina Cremation of Salisbury, NC is assisting the Spry Family and online condolences may be made at www.mycarolinacremation.com