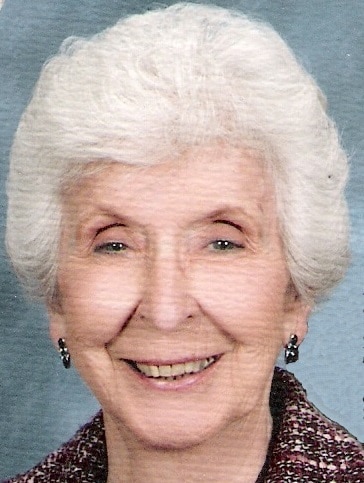 Mrs. Huntley attended Iron Station Elementary School in Lincoln County, NC, and Bethune Elementary and Harding High School in Charlotte, NC, graduating with the class of 1947. She and Marion Buford Huntley were married in 1949 and she celebrated sixty years of marriage with him before his death in November 2009. Mrs. Huntley was employed for a few years at Southern Bell Telephone as an operator before moving to Winston-Salem, NC in 1956. She returned to Charlotte in 1959 where she lived until moving to Iredell County, NC in 2006. She returned to Charlotte in 2014.

Family and friends of Mrs. Huntley will remember her always for her generous spirit, her delight in the Christmas season, her passion for homemaking, sewing, crafts, and painting, her delightfully Southern ways and accent, her superb pimiento cheese and pecan tasses, her love for the Lord, and her abiding love and regard for the family she held close to her heart. She never met a stranger, and touched many lives during her 87 years. All those who are fortunate to have known her will carry the memory of that touch forever.

A private remembrance for the immediate family will be held at the Columbarium of Hickory Grove United Methodist Church on September 12th, 2015. Following the service, all family and friends will be received from 3 to 6 pm at the home of her daughter, Brenda Patterson.

In lieu of flowers, memorials may be made to the ministries and missions of Hickory Grove United Methodist Church, 6401 Hickory Grove Road, Charlotte, NC 28215.

Carolina Cremation of Charlotte is assisting the Huntley family. Online condolences may be made at www.carolinacremation.com.