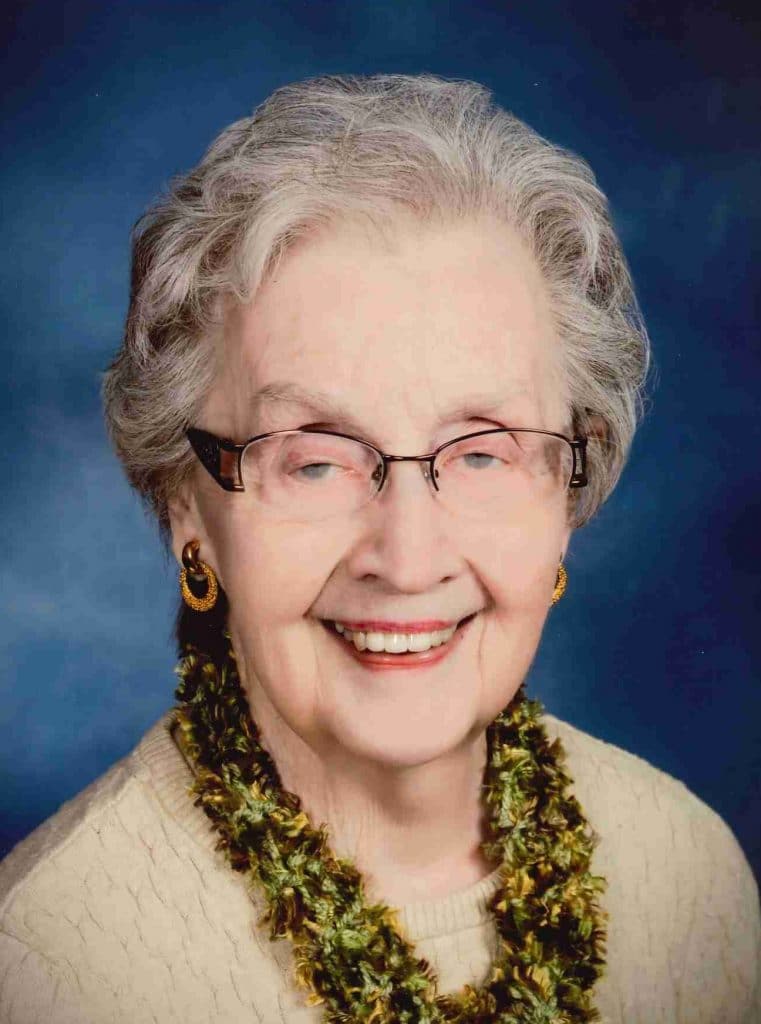 Sara and her husband, the late Rev. Alan G. Johnson, were Southern Baptist missionaries appointed by the Baptist Home Mission Board to serve in the Language Mission Division. They ministered in California and Mexico for 15 years before Alan’s death in 1974. Sara remained in California and worked for the Baptist State Convention for 11 years as an office manager and Preschool Specialist. Following that, she was a Business Administrator for 1st Southern Baptist Church, Fresno, CA for 10 years. Upon retirement a move from the west coast to the east coast brought Sara back to her home town in Salisbury.

In Salisbury she joined Oakland Heights Baptist Church and served as pianist for a number of years. She also worked part-time for 9 years as a hostess at the Holiday Inn. She was a member of The First Baptist Church of Salisbury.

Music was always an important part of Sara’s life. She was the church pianist in all of the churches her husband pastored, as well as being a Sunday School teacher, a leader in Denominational women’s organizations and working alongside her husband in ministry.

Carolina Cremation is honored to serve the Johnson family. Online condolences may be made at www.carolinacremation.com.