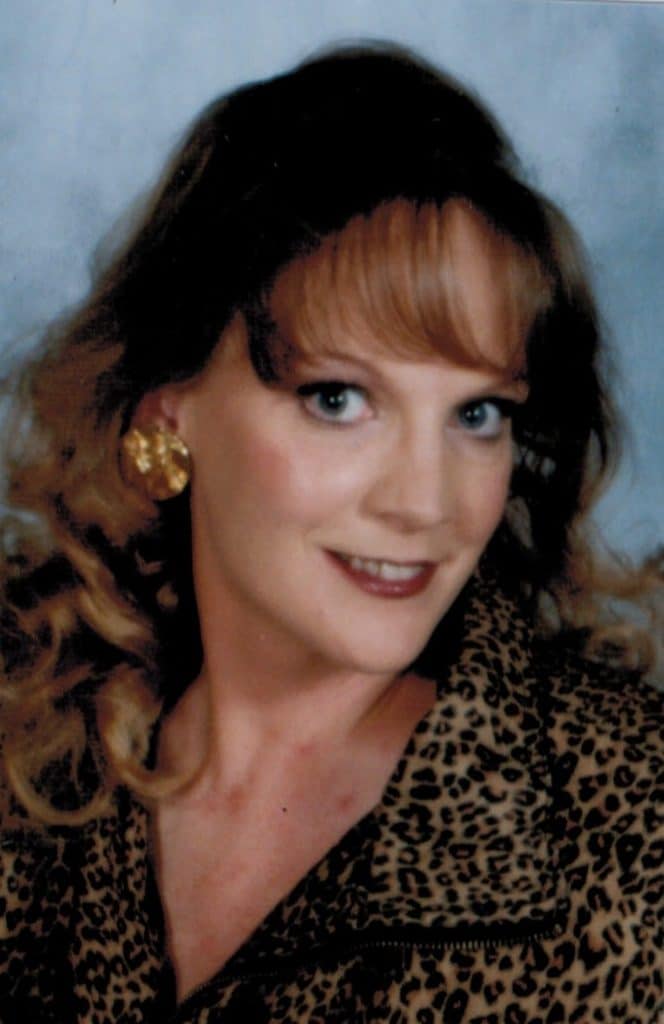 Ms. Lisa Paulette Harwell, 47, of Statesville, NC passed away on April 24, 2012 at Select Specialty Hospital. She is the daughter of Mr. Thomas Larry Swain and the late Alice Lodemia Swain of Statesville, NC. Ms. Harwell was educated in the Iredell County Schools and graduated from Mitchell Community College. Ms. Harwell was a Machinist in the manufacturing industry and was a member of True Vine Tabernacle in Statesville, NC. She enjoyed working on and riding her Harley Davidson Motorcycle as well as sewing, kniting, and woodworking.

Service: A Memorial Service will be held on Sunday April 29th, 2012 at 4:00 PM at True Vine Tabernacle in Statesville, NC, conducted by Bishop Tony Bunton.

Carolina Cremation of Salisbury, North Carolina is assisting the Harwell family. Online condolences may be made at www.mycarolinacremation.com.