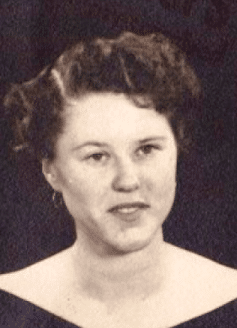 Ms. Nedra was born on July 23rd, 1938 in Evansville, Indiana, to the late David and Lucille Edwards. She grew up in Oroville, CA. In her spare time she loved baking with her grandchildren and riding horses. She loved arts and crafts, painting, dogs, anything the color red and Elvis. She was known as the sweetest person and never spoke badly of anyone. Of everything in her life, she loved her children, grandchildren, great grandchildren, nieces, and nephews, more than anything and “unconditionally”.

In addition to her parents, she is preceded in death by a son, Robert Raymond Holloway, a brother David Price Edwards, and a twin sister Sandra Kay Owens.

A private service will be held at a later date.

Online condolences may be made at www.carolinacremation.com.