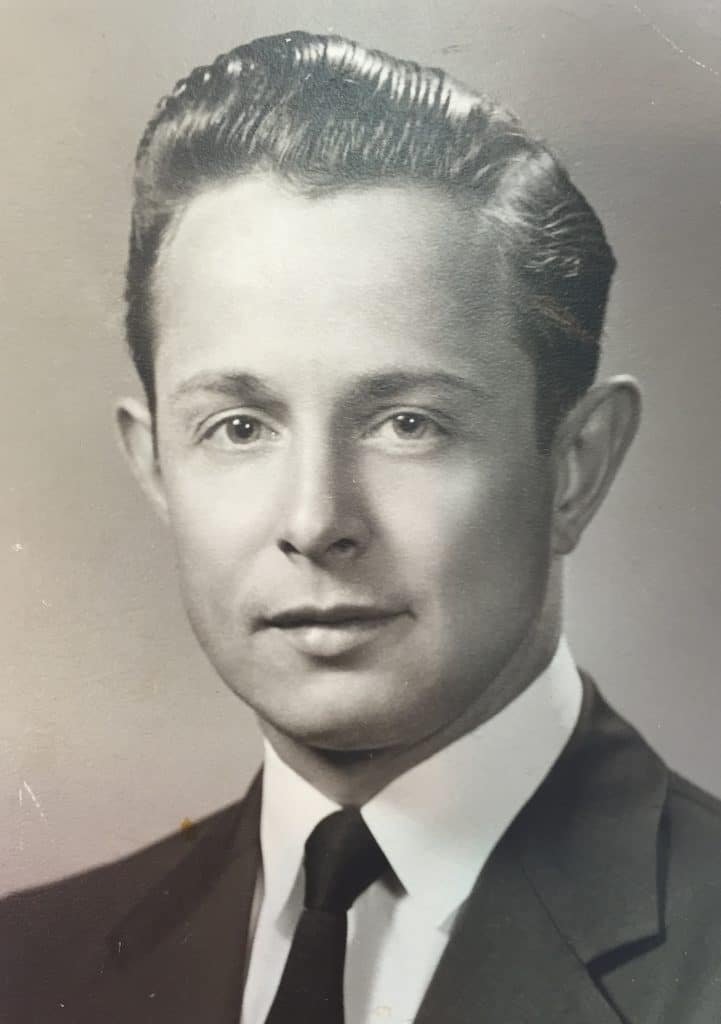 Norvin Cain “Percy” Brogdon, 85, of Lexington, passed away on March 31, 2015 at his residence surrounded by family. Mr. Brogdon was born on August 19, 1929 in Davie County to the late William Cain Brogdon and Edna Cope Brogdon. Mr. Brogdon proudly served his country in the United States Army during the Korean Conflict.

Percy was the owner and operator of Steve’s Barbecue in Spencer, NC. He and his late wife Rita took great pride in the business and always made sure the barbecue was just right. He was a lifetime member of the VFW of Lexington, the American Legion Post 8, Amvets Post 13 and the DAV Chapter 39. More than barbecue, Percy loved spending time with his family and friends.

In addition to his parents, he is preceded in death by his wife, Rita K. Brogdon; a daughter, Pamela Williams; a sister, Nellie Aderholt; and five brothers, Foyell, Sam, Lawrence “Tag”, Kelly, and William “WB” Brogdon.

A Graveside Service will be held on Friday May 22, 2015 at 10:00 AM at the Salisbury National Cemetery in Salisbury, NC. Military Honors will be provided by the Rowan County Veterans Honor Guard and the North Carolina National Guard.

The family would like to extend a special thanks to his son-in-law, Joey Cantwell, for his loving support, understanding, and help throughout all the years. Also, to Mrs. Donna, Sara, Holly, Shelia, and Kelly for the daily love and support shown to the family and Mr. Brogdon. As well as, Hospice of Davidson County and all the nurses that helped with Percy’s care.

Carolina Cremation of Salisbury and Charlotte is assisting the Brogdon family. Online condolences may be made at www.carolinacremation.com.