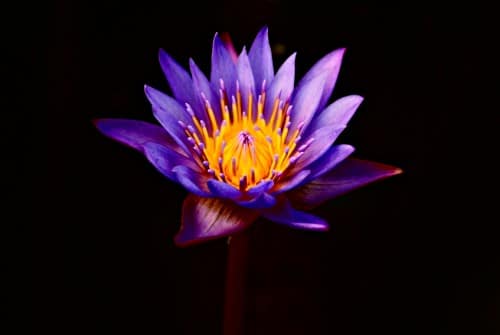 Pat was born in Rowan County, a daughter of Marie Trexler Rufty of Salisbury and the late Henry Edward Rufty.

A loving daughter, wife, mother and grandmother, she was a graduate of North Rowan High School. She spent much of her time devoted to her passion for animals and their lives, including her own beloved dog, Wasabi.

In addition to her father, she was preceded in death by a sister, Dianne Rufty Hall.

A private Memorial Service will be held.

Carolina Cremation (formerly Evergreen Cremation Services) of Salisbury, NC is assisting the Johnson family. Online condolences may be made at www.mycarolinacremation.com