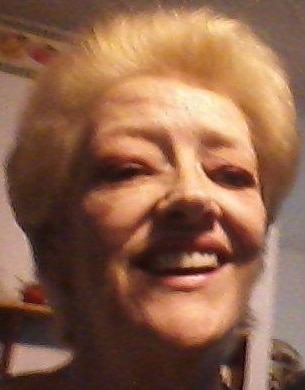 Peggy Gall Hoffner, 63, of Rockwell, passed away Tuesday, July 31, 2012 at CMC-NorthEast in Concord after years of declining health. She was born April 6, 1949 in Elma, Washington to the late Howard and Pearl Gall. Mrs. Hoffner was educated in Brooklyn, NY, was a homemaker, and a member of Bible Missionary Baptist Church.

In addition to her parents, she was preceded in death by a daughter, Brandi Hoffner and a brother, Randy Washburn.

A memorial service will be held on Sunday, August 5, 2012, at 3:00 PM, at Bible Missionary Baptist Church, conducted by Rev. Nathan Hammill.

Carolina Cremation of Salisbury is assisting the family of Mrs. Hoffner. Online condolences may be made at www.carolinacremation.com.