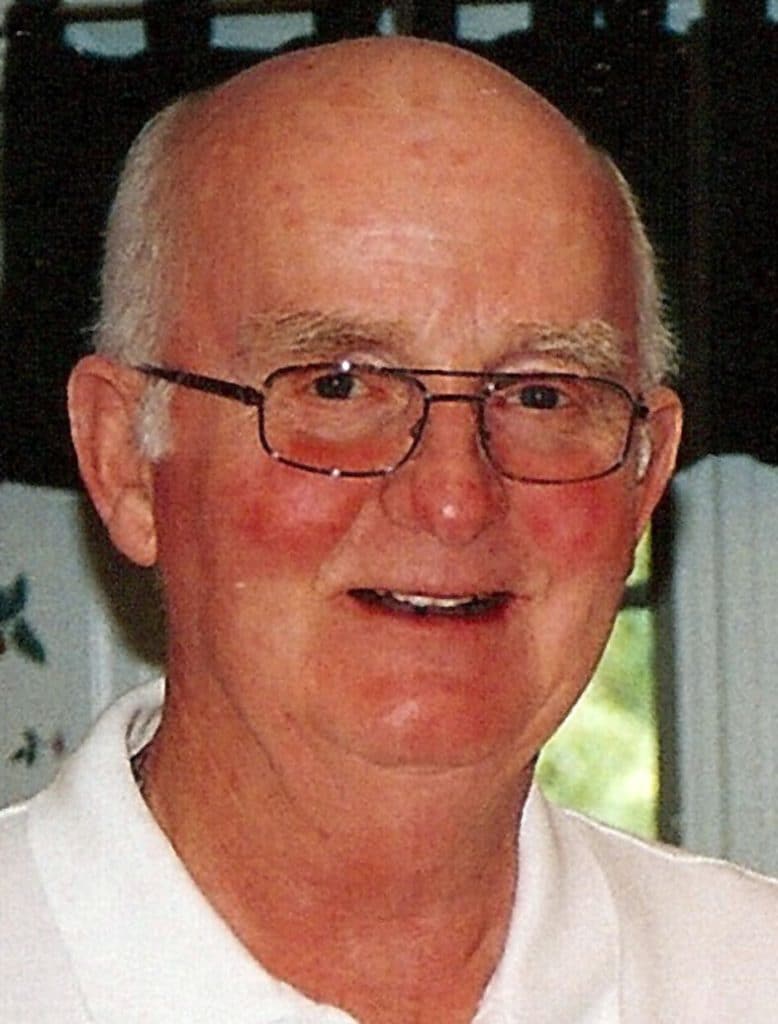 Richard Allen Swink, 69, of Salisbury, NC passed away on Wednesday, September 18, 2013 at his residence surrounded by his family. He was born on October 30, 1943 in China Grove, NC to the late John Lawrence Swink and Beatrice “Bea” Albright Swink.

Mr. Swink was a 1962 Graduate of South Rowan High School and received an Associates Degree from Wingate College in Wingate, NC. He retired from Lowe’s Companies, Inc. in North Wilkesboro, NC.

Mr. Swink was a member of Milford Hills Baptist Church and a member with the North Salisbury Gideon Camp of The Gideons International.

A Memorial Service will be held on Saturday, September 21, 2013 at 6:00 PM at Milford Hills Baptist Church, (1238 E. Colonial Drive, Salisbury, NC 28144) conducted by Rev. Wayne Trexler and Rev. Jerry Allen. The family will receive friends following the service at the church.

Carolina Cremation of Salisbury, North Carolina is assisting the Swink family. Online condolences may be made at www.carolinacremation.com.

The entire staff of Carolina Cremation would like to thank the Swink family for the honor to serve them and for the trust they have placed in us.