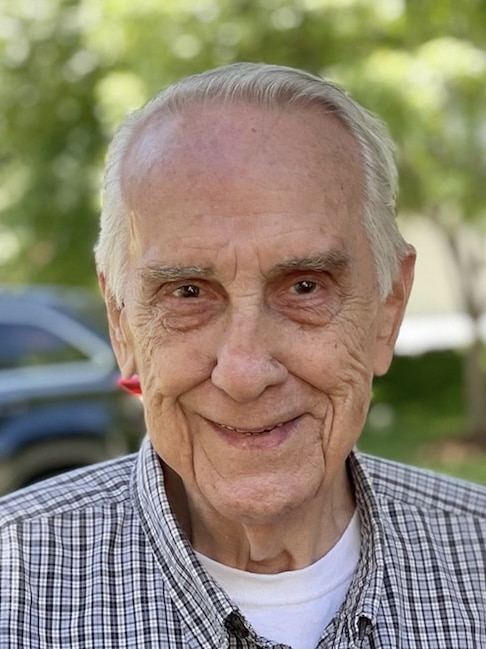 Richard “Dick” Arlen Schivley, 90, of Clairton, Pennsylvania, passed away peacefully at Randolph Hospice House in Asheboro, NC on September 28, 2021 from COVID-19. Richard also fought a courageous battle with Dementia Alzheimer’s over the past year.

Richard was born on November 10, 1930 and was known as “Brother” during his grade school days. His younger brother could not pronounce his name as a toddler and resorted to just saying Brother and it stuck as Richard’s nickname.

He is preceded in death by his long-time partner Mary Pointer, parents Charles and Agnes Schivley of Clairton, brother Charles of Clairton and brother Warren of Bethel Park, PA.

Richard grew up in Clairton and attended Clairton High School. He joined the US Navy at age 17, right out of High School and served from June 1948 to May 1952. Richard completed US Naval training in Radar School before a tour of the Mediterranean on the light cruiser USS Worchester (CL-144). After a change in orders, Richard traveled to the west coast and was assigned to the aircraft carrier USS Bataan (CVL-29). Richard served as a radar man during the Korean War aboard the Bataan, off the coast of Korea and traveled the Pacific Ocean corridor with stops in Hawaii, Midway, Japan and other Pacific islands.

Richard was tremendously proud of his Naval Service and wore a USS Bataan hat with naval pins regularly. Richard and Mary attended a number of memorable USS Bataan reunions in Hawaii, Texas and Florida to name a few.

After honorably leaving the Navy, Richard matriculated at Duquesne University for collegiate courses in preparation for a career in Chiropractic. Like his father and brother before him, Richard traveled to Davenport, Iowa to attend Palmer School of Chiropractic and earned a Doctorate in Chiropractic. Richard returned to the Pittsburgh area and practiced Chiropractic for over 5 decades with offices in Homestead and Brentwood, PA.

The family would like to thank Elmcroft of Asheboro and especially the Hospice House of Randolph for the care they gave to Richard to provide him the dignity and respect he deserved as well as support provided to the family.

Richard will be interred at Salisbury National Cemetery in North Carolina with Military Funeral Honors.

Carolina Cremation is honored to serve the Senko/Schivley family. Online condolences may be made at www.carolinacremation.com