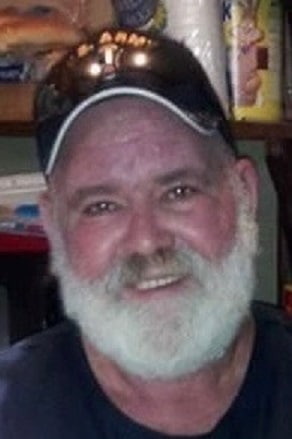 He was born March 21, 1956 in Rowan County, NC, where he spent most of his  life. He believed in hard work, beginning his career as soon as he could reach the tractor pedals. Later in life, he joined the United States Army and became a paratrooper with the 82nd Airborne Division. Mr. Russell had recently retired from being an Owner/Operator of Richard Russell Grading and Hauling, to spend more time with his grandchildren, who were the highlight of his world.

Mr. Russell was preceded in death by his loving mother, Hazel Lentz Russell.

Carolina Cremation is assisting the Russell family. Online condolences may be made at www.carolinacremation.com.