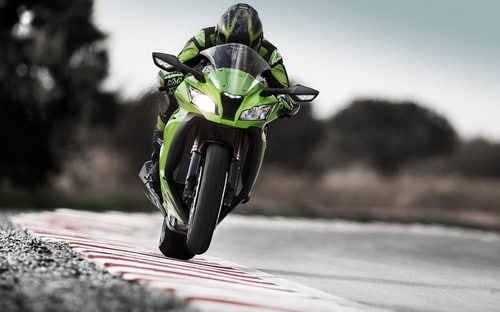 Richard Earl “Rick” Tucker, 54, of Davidson passed away Thursday, March 6, 2015. Rick was born in Batesville, MS a son of Norwood Tucker of Crete, IL and the late Darlene Rayburn Tucker.

In addition to his father, Rick is survived by his wife, Meg Tucker who he married in 1995; and sister, Janet Tucker of Crete, IL.

A Memorial is being planned for a later date.