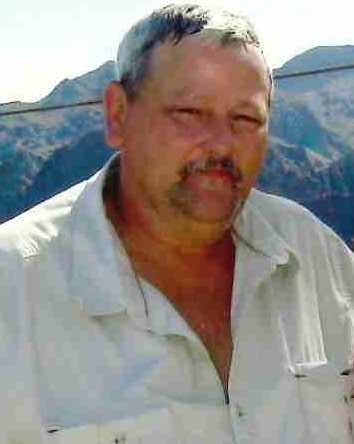 He was born July 6, 1959 in Abingdon, Virginia. Robert proudly served in the United States Army. He worked as a truck mechanic for Daimler AG (Freightliner). He was an avid fisherman, and enjoyed collecting coins. In his spare time he enjoyed “tinkering” with anything and was always taking things apart and putting them back together.

In addition to his parents, Robert was preceded in death by his father, Roger Mulkey.

There is no service scheduled at this time.

In lieu of flowers, memorials may be made to Coburn Memorial United Methodist Church, 901 S. Church St. Salisbury, NC 28144.

Carolina Cremation is assisting the Mulkey family. Online condolences may be made at www.carolinacremation.com.