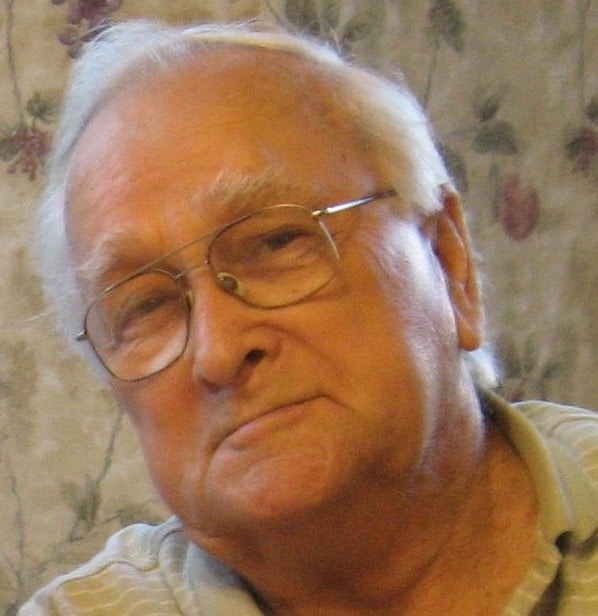 Robert Earl McClain, 80, of Concord, passed away on October 15, 2013 at the Tucker Hospice House in Kannapolis. Robert was born on July 7, 1933 in Newman, Illinois, a son of the late Andrew Jackson and Clara McBride McClain.

Robert attended Grammar and High School in St. Charles, Illinois. Robert is a Veteran of the United States Air Force having served during the Korean War. He was a Professional Golfer on the PGA Tour in 1967 and 1968, he then worked at golf courses as a resident golf pro. Robert retired from South Granville Country Club in Creedmoor. Robert was a member of St. Paul’s United Methodist Church in Concord, and served on the Pastor Parish Committee. He was also a life member of the Carl Siemens VFW Post of Durham, NC.

In addition to his parents, Robert is preceded in death by brothers, Donald and Charles McClain.

Service: There will be a Memorial Service on Sunday, November 10, 2013 at St. Paul’s United Methodist Church of Concord, conducted by Rev. Alan Thompson, Pastor.

The family would like to offer a special thanks to Tucker Hospice House of Kannapolis, NC.

Carolina Cremation of Salisbury is assisting the McClain family. Online condolences may be made at www.carolinacremation.com.