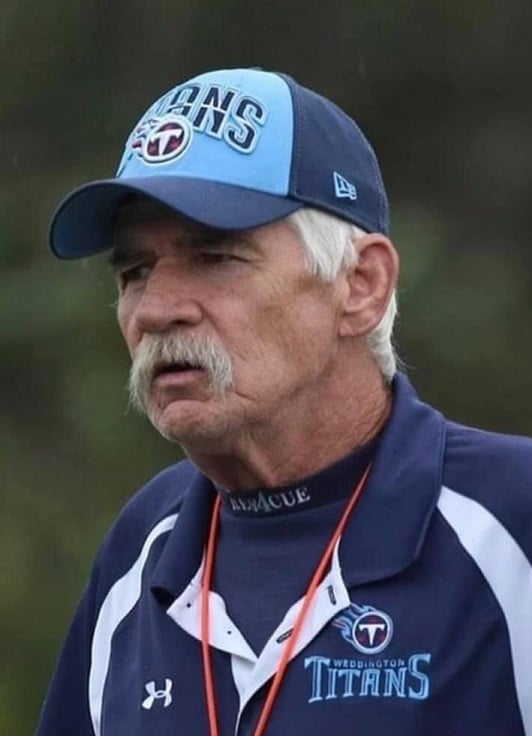 Robert “Butch” Micheal Foley Jr., 66, of Monroe, passed away on Sunday, February 7, 2021 at Atrium Health Union Medical Center in Monroe Surrounded by loved ones. He was born on August 14, 1954 in Fort Bragg, NC to the late Robert Michael Foley Sr. and Blanche Freeman Foley. Robert proudly served his country in the United States Army in the 82nd Airborne

Robert worked as a New York City Fire Fighter of Rescue 4 Queens until his retirement. He enjoyed working with kids as Football Coach (Coach Butch) and mentor to so many.

In addition to his parents, Robert was preceded in death by brothers, Danny and Shawn; also sadly step son, Luke DeRespinis

Robert is survived by his wife of 25 years, Debbie Foley of Monroe; children, Jodi Reith and Boyfriend Kurt of NY, Shawn Foley and girlfriend Beth of Monroe, and Diana Cosentino and husband David of Monroe; also Beloved Papa to, Christina Reith and Nyko Silk.

A private Celebration of life will be held at a later date.

Carolina Cremation of Salisbury and Charlotte is assisting the Foley family. Online condolences may be made at www.carolinacremation.com.