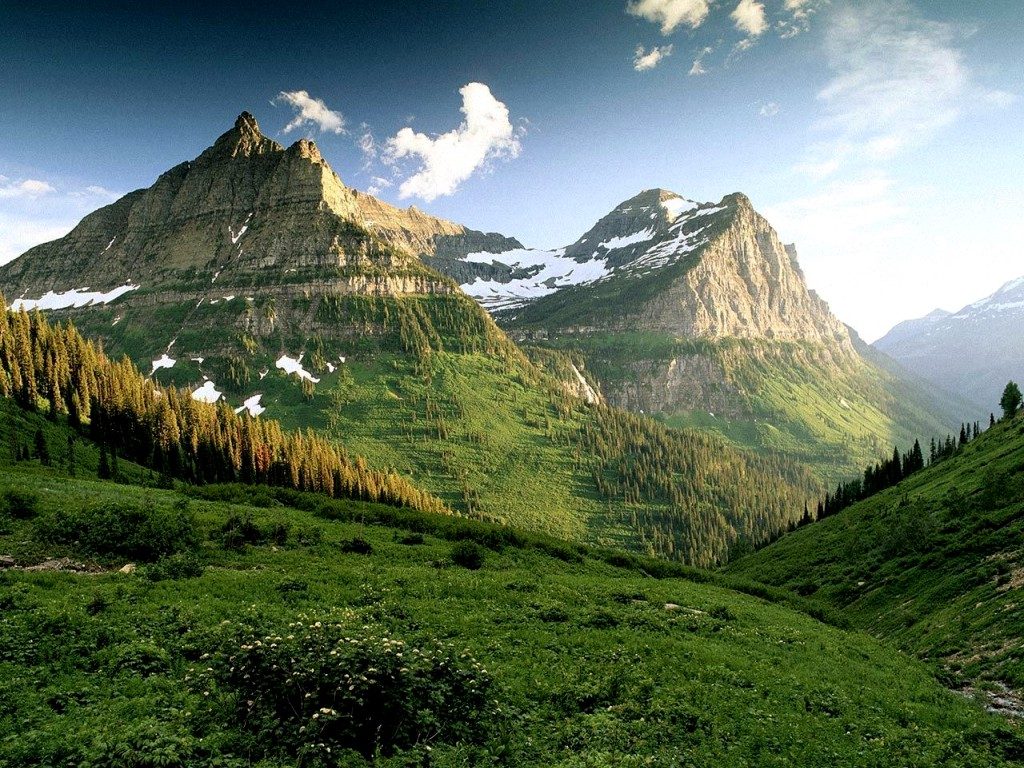 A memorial service will be held in Long Island, N.Y., at a later date.

Mr. Terrone was born Feb. 11, 1965, in Brooklyn, N.Y., to Ann Dicorsi Terrone of Long Island, N.Y., and John Terrone, who preceded him in death. Rob was educated at the William Floyd High School on Long Island, was an installer in the heating and air conditioning business and was of the Catholic faith. Rob loved woodworking. In addition to his father, Rob was preceded in death by his brother, John Terrone of Winston-Salem.

Carolina Cremation (formerly Evergreen Cremation Services) is assisting the Terrone and Pastern families. Online condolences may be made online at www.mycarolinacremation.com.