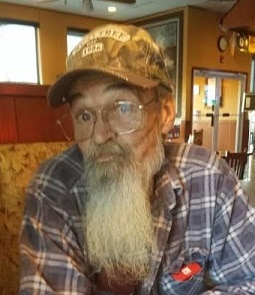 Ronald Alan Wilson, 64, of Concord, passed away on Thursday June 18, 2015 at his residence. He was born on March 3,1951 in Charlotte, NC to the late Henry Newton Wilson and Dorothy Hurley Wilson.

There will be no services held due to his wishes.

In lieu of flowers, memorials may be made to Hospice and Palliative Care of Cabarrus County, 5003 Hospice Lane, Kannapolis, NC 28081.

Carolina Cremation of Salisbury and Charlotte is assisting the Wilson family. Online condolences may be made at www.carolinacremation.com.