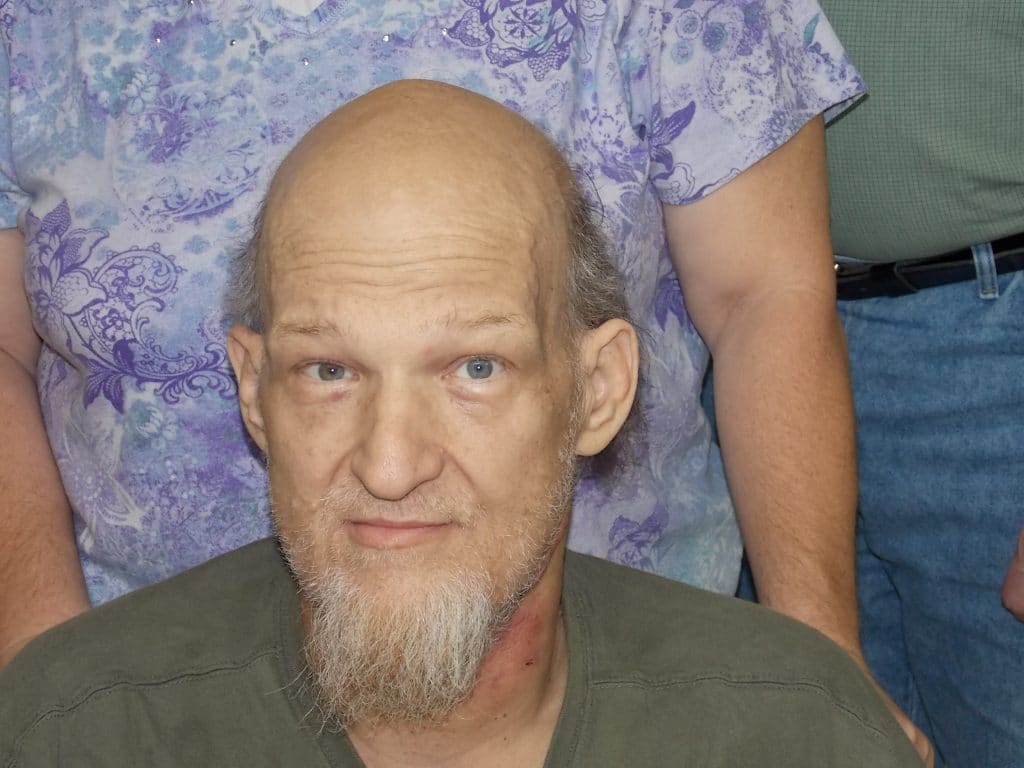 Samuel was a 1967 graduate of East Rowan High School and a graduate of Rowan Cabarrus Community College. He worked as a truck driver, a delivery driver and a security guard. He touched many people and enjoyed hanging out with friends, writing and telling stories.

He will be deeply missed.

Mr. Barrow will be cremated and a private gathering held at a later date.

Carolina Cremation of Salisbury is assisting the Barrow family. Online condolences may be made at www.carolinacremation.com.