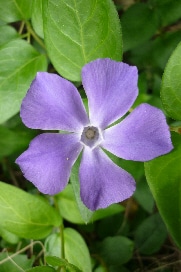 Seena Rosen Lorber, 80, of Harrisburg, North Carolina passed away on Tuesday December 20, 2011 at the Tucker Hospice House of Kannapolis. Mrs. Lorber was born in Long Island, New York on June 7, 1931, a daughter of the late Albert and Bessie Rosen. She is a graduate of Andrew Jackson High School, and had worked for AMCare Home Heath Agency.

In addition to her parents Mrs. Lorber is preceded in death by a grandson, Trevor Lorber.

Memorials may be made to Tucker Hospice House 5003 Hospice Lane Kannapolis, N.C. 28081.

Carolina Cremation of Salisbury, North Carolina is assisting the Lorber family. Onlinec ondolences may be made at www.mycarolinacremation.com.