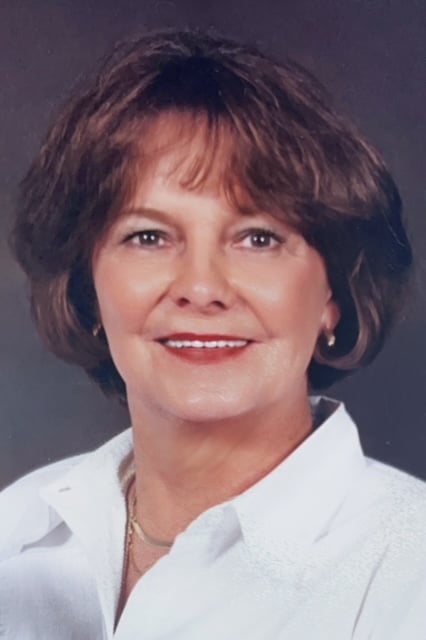 Born June 21, 1949 in Fairmont WV, daughter of the late Herbert Thomas Wells and Dorothy Hrolenok Wells. Sherry was preceded in death by her husband, John Robert Heim Jr and brother Herbert Kim Wells.  Sherry graduated from Fairmont Senior High School and attended Fairmont State College. John and Sherry were married on July 11, 1969 and spent their early years of marriage in Fairmont, WV where they had their daughter, Heather in 1970 and son, John Robert Heim III ( Trey)  in 1973. They moved to Charlotte, North Carolina in 1976. They were members of Sharonview Country Club where Sherry enjoyed playing tennis and spending time with friends that they made during their time there. In 1985 John and Sherry opened Budget Sign Shop and enjoyed being small business owners until their retirement in 2016.

Sherry is survived by daughter, Heather Skeen (John)  and son, John Robert Heim III  (Annette). She is also survived by her sister, Marsha Livingstone (David), sister in law Deb Wells, Ann Heim, and Mimi Albert, and brother in laws Richard Heim and Jaime Albert. Sherry was a devoted Grams  to Hannah Renee Heim, Alexandra McGuire Skeen, Delaney Buchanan Skeen, Mary McKee Heim and Morgan Payton Skeen and great granddaughter Eden Lynn Powell.  She was also a special aunt to many nieces and nephews.   A celebration of her life will be held at Magnolia Woods 12125 Statesville Rd Huntersville NC 28078, on Saturday, November 5, 2022 at 11:00 a.m.  In lieu of flowers, donations may be made to St Jude’s Children’s Hospital.

Carolina Cremation is honored to serve the Heim family.  Online condolences may be made at www.carolinacremation.com.