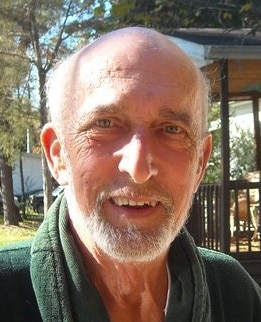 Stephen Joseph Rivers, 74, of Salisbury passed away on Saturday, March 14, 2015 at Novant Health Rowan Medical Center. Stephen was born on June 7, 1940 in Putnam, Connecticut, a son of the late Wilfred F. and Margaret Malley Rivers.

Stephen graduated from Bulkeley High School in Hartford, CT, he was a professional window cleaner and entrepreneur. Stephen Served in Army Reserves. He loved reading, gardening, woodworking, antiques and attending craft shows. Stephen was a friend to many, and had a heart of gold.

In addition to his parents, Stephen is preceded in death by a brother, Michael Rivers.

There will be a Private Memorial Service.

Carolina Cremation of Salisbury is assisting the Rivers family. Online condolences may be made at www.carolinacremation.com.