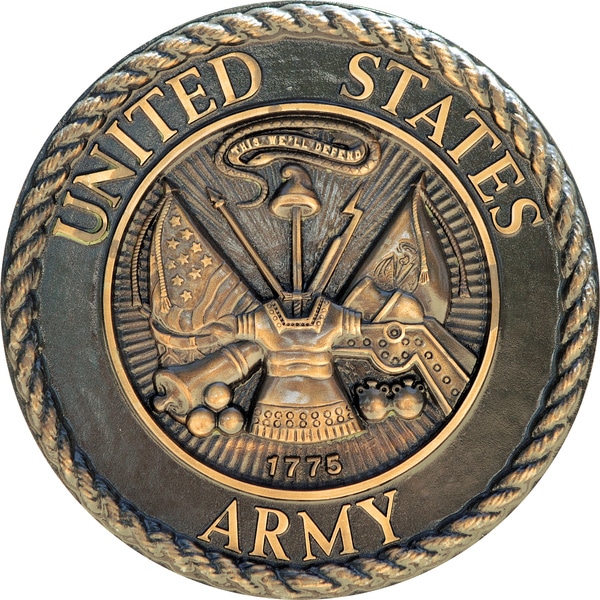 He was born Aug. 13, 1935, in Rowan County, the son of the late David Alexander and Myrtle Lytha O’Neal Meredith. Mr. Meredith was a graduate of Boyden High School and Salisbury Business College and was a veteran, having served in the U.S. Army.

He had worked at Fiber Industries and was the owner and operator of the Western Auto Store in Spencer before retiring in 1982 due to his health. Mr. Meredith was a member of Stallings Baptist Church, a former member of the Moose Lodge, a member of DAV and a member of Harold B. Jarrett American Legion Post.

In addition to his parents, he was preceded in death by a son, Bryan Phillip Meredith.

Services: Graveside Services will be conducted at 1 p.m. Thursday, Dec. 30 at the National Cemetery (States-ville Boulevard) by Rev. Chuck Brawley, pastor of College Avenue Baptist Church, Lenoir. Military Graveside Rites will be performed by the North Carolina National Guard and the Rowan County Honor Guard. The family will be at their residence at other times.

Carolina Cremation (formerly Evergreen Cremation Services) of Salisbury, NC is assisting the Meredith family. Online condolences may be made at www.mycarolinacremation.com.