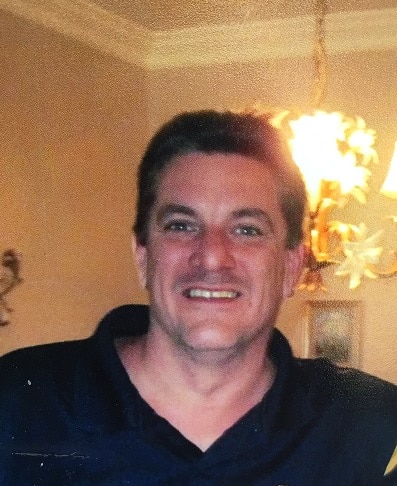 Timothy William Wright, 46, of Davidson, went home to be with his Lord on November 23rd, 2015, at Levine & Dickson Hospice House in Huntersville, NC.

He was born November 21, 1969 in Lincoln Park, Michigan to Warren and Lorraine Wright.

Tim is preceded in death by his father Warren T. Wright.

He is survived by his wife Tamra Wright and children, Amanda DeLong and William DeLong; granddaughter, Addie Jade, all of Louisiana. He is also survived by his mother Lorraine Wright of Davidson, NC; brother Kurt Wright and family (Katrina, Cassie and Adam) all of Charlotte, NC; sis Shannon Stewart and family (Michael, Scott, Steve, Melissa, and Emmalyn) all of Michigan.

A memorial service will be held at Ascension Lutheran Church in Charlotte, NC at a later date.

In lieu of flowers, a memorial may be made to any cancer research organization.

Carolina Cremation of Charlotte is assisting the Wright family of Davidson. Online condolences may be made at www.carolinacremation.com.