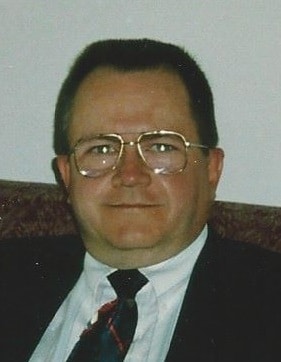 Walter is a Western Connecticut State University Alumni and lived in Las Vegas for 7 years working as a card dealer at the Hilton. He was a member of St. Joseph’s Catholic Church in Danbury, CT and was an avid sports fan.

In his spare time, Charlie enjoyed cheering on the New York Mets and the Carolina Panthers, watching Nascar, spending time at home and with his family. He loved his nieces and nephews and his beloved cat, Fluffy.

In addition to his parents, he is preceded in death by a nephew, Walter Novack.

Walter is survived by two sisters, Patricia Bergeron and husband Lance, of Harrisburg, and Shelagh Novack of Lincolnton; 4 nieces and one nephew.

A Celebration of Life will be held at St. Peter’s Catholic Church in Danbury, Connecticut at a later date.

In lieu of flowers, donations in memory of Walter may be made to Hospice and Palliative Care of Cabarrus County.

Carolina Cremation of Charlotte is assisting the Brett family. Online condolences may be made at www.carolinacremation.com.