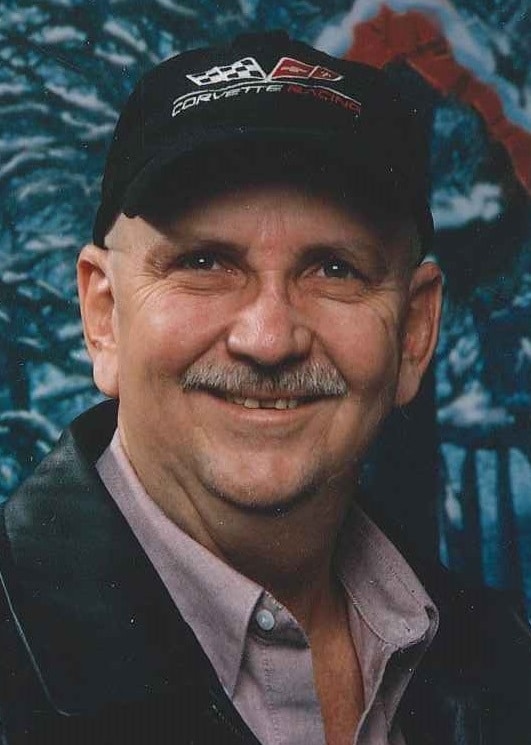 William “Bill” Paul Furr 67 of Salisbury passed away on Saturday, August 22, 2015 at his home. Bill was born on July 27, 1948 in Albemarle, NC a son of the late Marvin & Clara Furr, raised by his aunt & uncle Robert & Doris Lambert, also deceased.

Bill was a graduate of Albemarle High School, Oklahoma State University and also UNC Chapel Hill. He was a Veteran of the United States Army, serving during Vietnam as a Helicopter Pilot.

Bill was a Mechanical Engineer by trade and had worked for PPG in Lexington and retired from Kimberly Clark. Bill loved riding his motorcycle, working on old cars and hanging out at “Bill’s Garage”. He was an avid sports fan and enjoyed racing.

Carolina Cremation is honored to serve the Furr family. Online condolences may be made at www.carolinacremation.com.