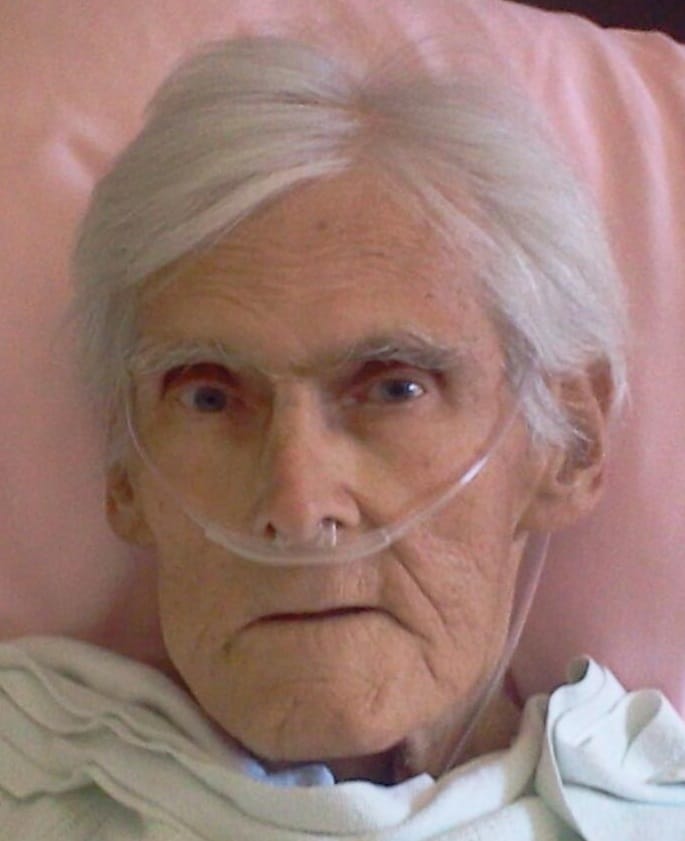 William Robert Landis, 80 of Statesville, NC passed away on Friday June 13, 2014 at the Gordon Hospice House in Statesville. William was born on April 19,1934 in Newark, NJ, a son of the late Ray and Sadie Landis.

William was a pattern maker for Lake Shore Industries of Erie, PA. He enjoyed hunting, bass fishing, x-box and being out doors. He was also a member of Misery Bay Bass Master’s in Erie, PA.

Carolina Cremation of Salisbury and Charlotte is assisting the Landis family. Online condolences may be made at www.carolinacremation.com.