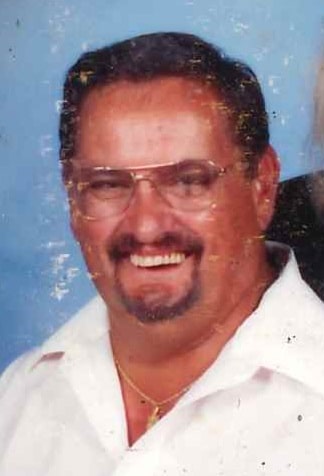 He was born June 12, 1953 in Mullens, WV to Alvis Lawson and Ruth Jones Lawson. He proudly served in the United States Army and worked as a truck driver. In his spare time he enjoyed, fishing, watching Walker Texas Ranger and spending time with his fellow Veterans.

In addition to his parents, Darrell was preceded in death by his sister-in-law, Donna.

There will be a memorial service held at the Salisbury National Cemetery at a later date.

Carolina Cremation is assisting the Lawson family. Online condolences may be made at www.carolinacremation.com.