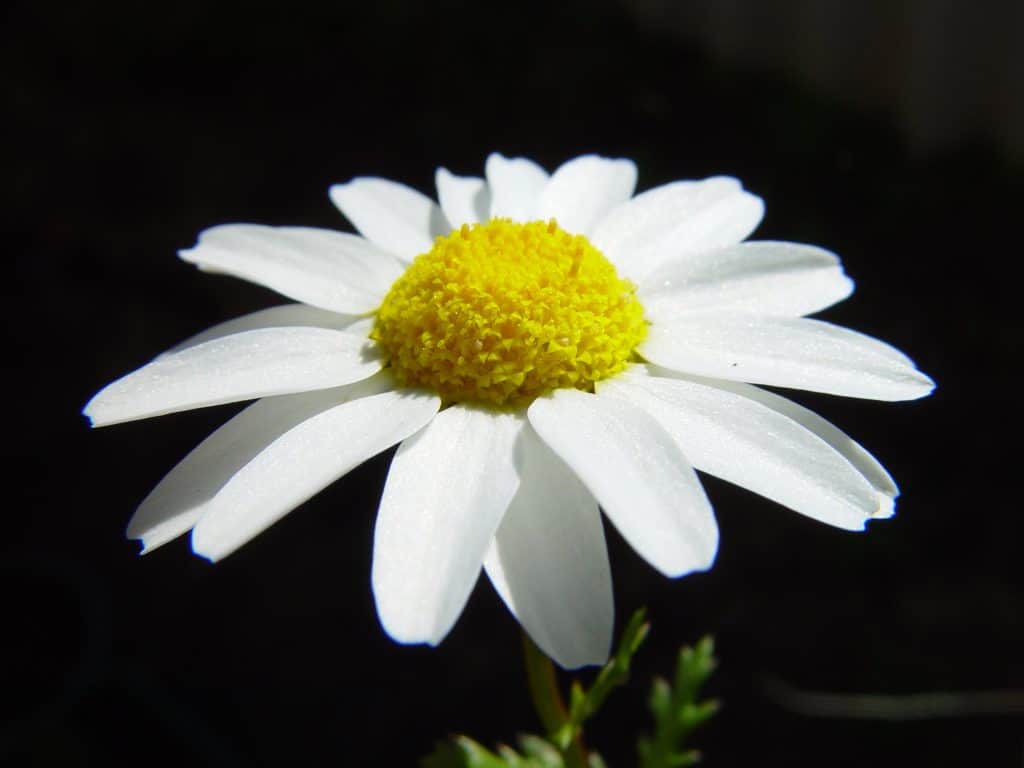 Katrina Wilkerson, 56, of Rockwell passed away Saturday, March 24, 2012, at Rowan Regional Medical Center. She was born on November 13, 1955 in Rowan County a daughter of the late Yorke Troxlee Beaver and the late Mary Elizabeth Brown “Meb” Beaver.

Katrina was a 1973 graduate of East Rowan High School and attended Rowan Cabarrus Community College. She was enrolled in the first Dental Assistant Class. She had worked at Collins & Aikman, Carolina Maid, Rowan Industries and the Rowan Salisbury School System Food Services at Rockwell Elementary School and as Cafeteria Manager at Morgan Elementary School. Katrina was a member of Nazareth Community Church and was a devoted mother.

In addition to her parents she was preceded in death by her husband, Johnny W. Wilkerson, Sr. who died September 8, 2008 and a grandson, Kayden William Connor Wilkerson who died April 28, 2010.

A Memorial Service will be held Wednesday March 28, 2012 at 3:00 PM at Nazareth Community Church, conducted by Rev. MikeShoaf, pastor. The family will receive friends following the service.

In lieu of flowers memorials may be made to Nazareth Community Church, 856 Crescent Road, Rockwell, NC 28138 or to the American Cancer Society, 1901 Brunswick Avenue, Suite 100, Charlotte, NC 28207.