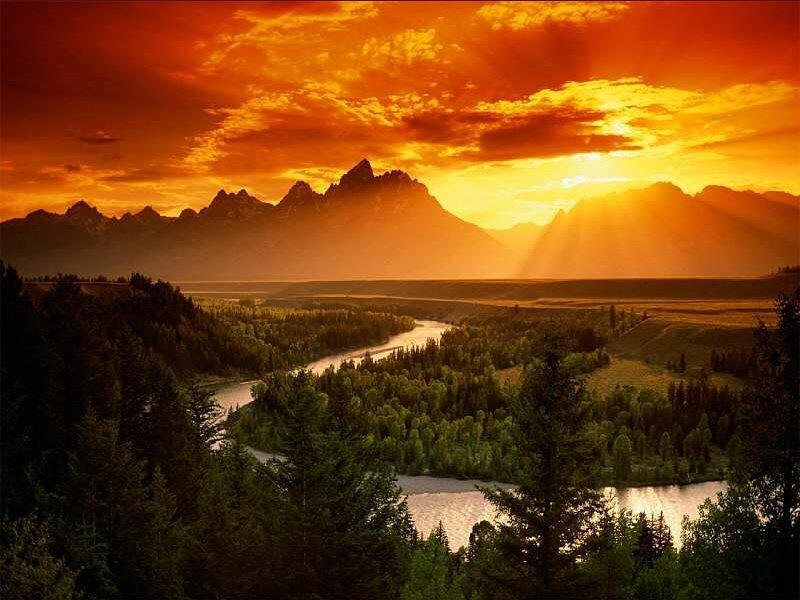 Gary Lee Brown passed away Thursday, June 13, 2013 at Carolina’s Medical Center Charlotte. He was born in Statesville, NC on August 11, 1944, son of the late Sue and Conrad L. Brown, Sr. of Troutman, NC.

Raised in Troutman, he graduated from Troutman High School in 1962. Family and many friends affectionately called him “Butch.” He briefly attended college at Appalachian State University and the University of North Carolina at Chapel Hill. As a life-long learner in many disciplines, he instilled his abiding curiosity and love for learning in his children. His awe in and reverence for life and God never diminished.

He retired from Bruning and Federle of Statesville where he worked in sales with may esteemed and valued peers. Gary was an avid self taught computer geek and relished building computers and de-bugging programs. He loved all gadgets, great movies and music and had a mysterious affection for office supplies.

He considered himself blessed to have many longtime, loyal, and entertaining friends. The company and companionship he shard with them enriched his life immeasurably. He cherished them all, and he was cherished in return. He was a beloved father and grandfather. His children will miss him greatly. Among many many other things, they will miss his crisp earthy humor, his unyielding passion for life and spiritual enlightenment, and their lively discussions about food, food, and food.

Gary is survived by his three beloved and adoring children: Laury S. Brown and Carmen Bass, both of Statesville and US Army Staff Sargent Justin Brown of Raeford, NC as well as two beautiful grandchildren: Christina Bass and Rome Brown. He is survived by his amazing sister, Gail Armour of Winston Salem and two endearing brothers, Conrad L. Brown, Jr. of Troutman and Charles Brown of Statesville, NC.

The children thank the doctors, residents and staff at Genesis in Mooresville, NC for their care and consideration given to their father. They also extend gratitude to Dr. Sever Surdulescu, Lake Norman Regional Hospital, and Carolina’s Medical Center of Charlotte for the exceptional care he received over the years. Gary’s family are carrying out his wishes to be cremated. Carolina Cremation of Salisbury, North Carolina is assisting the family. Online condolences may be made at www.carolinacremation.com.

No service is scheduled at this time. In lieu of flowers, memorials, and the like, Gary asked that each person honor his spirit in the way that suits them best.