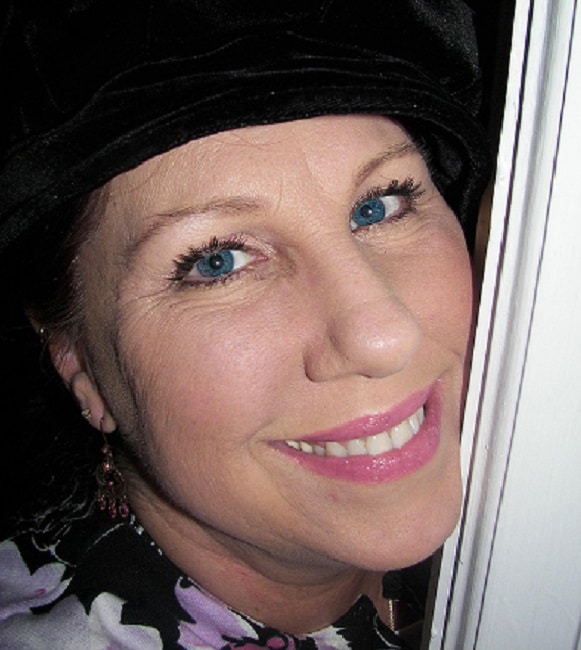 Renee was a Christian woman who always put others first and took great pride in caring for others.

She enjoyed going to the beach with her family, cooking, strawberry picking, and had a love for music and animals. She was a natural at photography always capturing the beauty around her. Renee had a great sense of humor and enjoyed talking and laughing with her family. More than anything, Renee loved spending time with her family and was known as Grammie to her four grandchildren who she loved dearly.

In addition to her father, she is preceded in death by her grandparents, James C. Rodgers and Willie Mae Rodgers, and her grandmother that she cared for, Ellen Guffey.

The family would like to extend a special thanks to the entire staff at the Levine Dickson Hospice House – Southminster for the wonderful and compassionate care they gave to Renee.

In lieu of flowers, donations may be made to Hospice and Palliative Care of the Charlotte Region, 1420 East Seventh St., Charlotte, NC 28204.

Carolina Cremation of Charlotte is assisting the McGlone family. Online condolences may be made at www.carolinacremation.com.