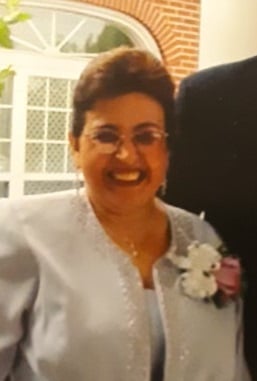 She was born January 12, 1953 in Brooklyn, NY to the late Henry Cardella and Suzanne Alfano Cardella.

Andrea was a beloved member of Tyro United Methodist Church and was very passionate about volunteering for Feast 14. In her spare time, she enjoyed traveling and spending time with her grandchildren.

In addition to her parents, Andrea was preceded in death by her husband, Robert Harkness.

There will be a private memorial service held at a later date.

Carolina Cremation is assisting the Harkness family. Online condolences may be made at www.carolinacremation.com. 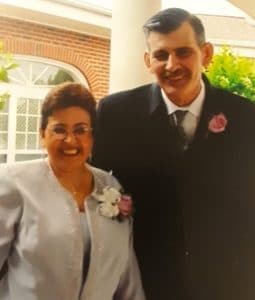