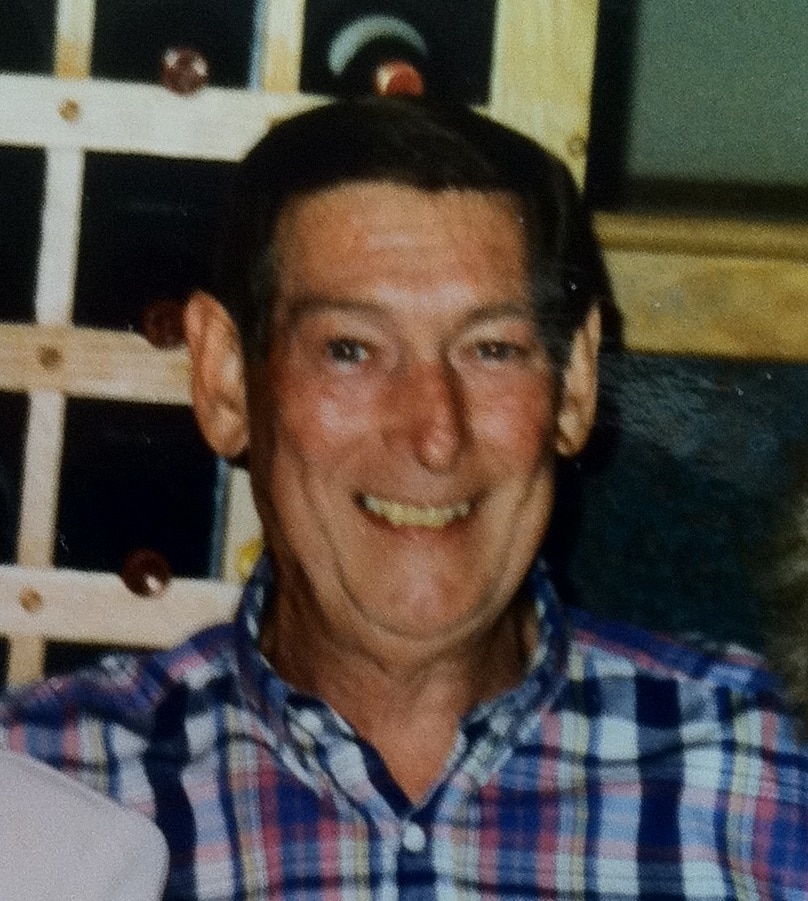 Bill was a 1957 graduate of Concord High School, he was co-owner of Roberts Camera Shop in Concord. Bill was a member of Covenant Presbyterian Church and was an avid golfer.

In addition to his parents, Bill is preceded in death by his sister, Peggy Star.

Service: There will be a Memorial Service on Sunday, March 30, 2014 at 3:00 PM at Covenant Presbyterian Church conducted by, Rev. Scott Simpson.

In lieu of flowers memorials may be made to Hospice & Palliative Care of Cabarrus County 5003 Hospice Lane Kannapolis NC 28081 or to Covenant Presbyterian Church 731 Union Street S. Concord NC 28025.

Carolina Cremation of Salisbury and Charlotte is assisting the Davis family. Online condolences may be made at www.carolinacremation.com.