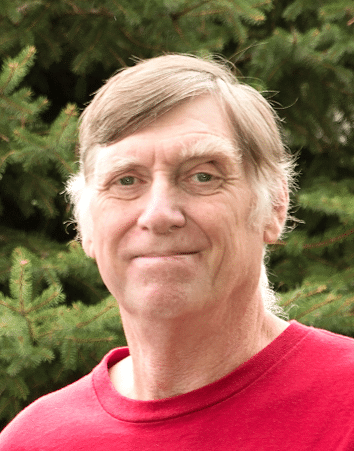 Carlos Ray Sprecher, 65, of Statesville, died on Tuesday, December 9, 2014 at Iredell Memorial Hospital. He passed away peacefully with his family by his side. Carlos was born on March 24, 1949 in Parkston, SD to the late Edwin and Luella Sprecher, where he was raised and received his education. He then moved to Sioux Falls, SD where he spent the majority of his life.

In 2013, Carl went on one last adventure and moved to Statesville, NC to retire in the South and be closer to his children. Carl loved spending time with his family and dog, Bella. He also enjoyed anything to do with the outdoors, from exploring the Black Hills and the Great Smoky Mountains to the beaches of the Outer Banks. He was also an avid sports fan and loved attending games and especially rooting for his kids favorite teams.

The Sprecher family would like to thank the Iredell Memorial Hospital doctors and ICU staff for their care and support.
A Celebration of Life will be held for Carl in Sioux Falls, SD at a later date.

He will be missed but not forgotten.

Carolina Cremation of Salisbury and Charlotte is assisting the Sprecher family. Online condolences may be made at www.carolinacremation.com.