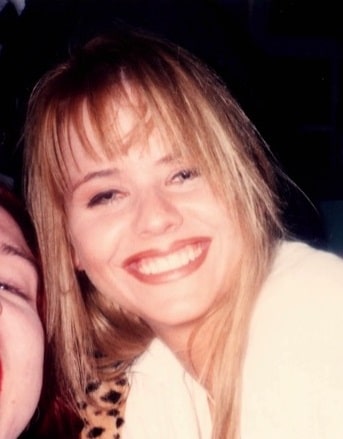 Carol Jean Carlson, 52, of China Grove, NC passed away on Saturday, September 4, 2021 at the Novant Glenn A. Kiser Hospice House.

Carol was born on July 12, 1969 in Downey, CA, daughter of the late Jerry Lee Wilson, Sr. and the late Marjorie Leis. She graduated from Norwalk High School in California and El Cerrito Jr. College graduating as a Registered Dental Assistant. Shortly after moving to North Carolina Carol went to work for the W.G. (Bill) Hefner VA Medical Center.

In addition to her parents Carol is preceded in death by a brother, Jerry Lee Wilson, Jr.; and sister, Connie Kizer.

Carolina Cremation is honored to serve the Carlson family. Online condolences may be made at www.carolinacremation.com.