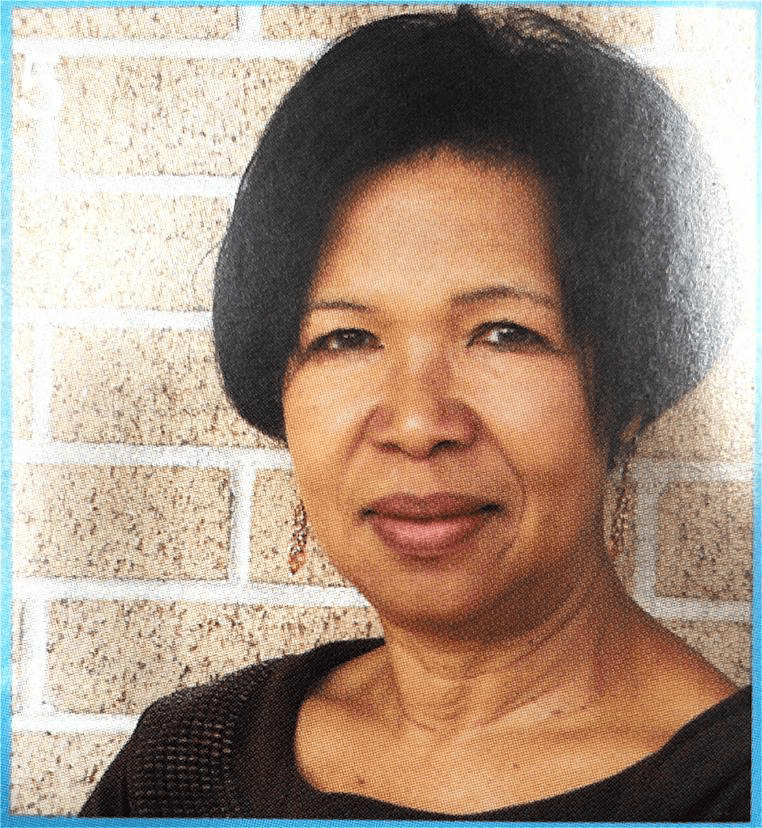 ​Ms. Lewis received her undergraduate degree at North Carolina Central University and her Master’s degree at UNC-Charlotte. She was a History Educator in both NC & SC. She enjoyed every aspect about history and government education. She was last employed by Clinton College. She not only taught in the classroom but spread knowledge and wisdom to anyone she encountered. She was a mentor and role model to many students and community youth over the years. She was also a member of Alpha Kappa Alpha Sorority, Inc.

​She was preceded in death by her mother, Mildred Washington and brother, David Washington.

​The family will respect Ms. Lewis’ wishes for us to remember her with our thoughts and memories, with no funeral nor memorial service being held.

Carolina Cremation is assisting the Lewis family. Online condolences may be made at www.carolinacremation.com.