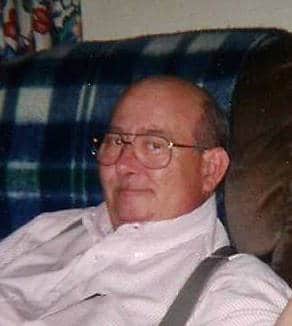 Charles Gary Wright, 68, of China Grove, NC passed away on Saturday July 11, 2015 at the Glenn A. Kiser Hospice House surrounded by family. Mr. Wright was born on December 9, 1946 in Oakdale, CA to the late Charles E. Wright and Viola Atwell Wright. Charles proudly served his country in the United States Air Force and worked in communications during his time in the Air Force.

Charles received his Associates Degree in Electronics and worked for IBM as a quality inspector after leaving the Air Force. Upon retiring from IBM, he delivered radiological material for hospitals. He enjoyed fishing and was active in HAM radio during his free time. He loved spending time with his family and he and his late wife Judy, raised and and provided a home for several foster children when they lived in Tucson, Arizona.

In addition to his parents, he is preceded in death by his wife, Judy Louise Wright and a brother, Larry Wright.

In lieu of flowers, memorials may be made to, Rowan County Hospice and Palliative Care, 720 Grove St., Salisbury, NC 28144.
Carolina Cremation of Salisbury is assisting the Wright family. Online condolences may be made at www.carolinacremation.com.