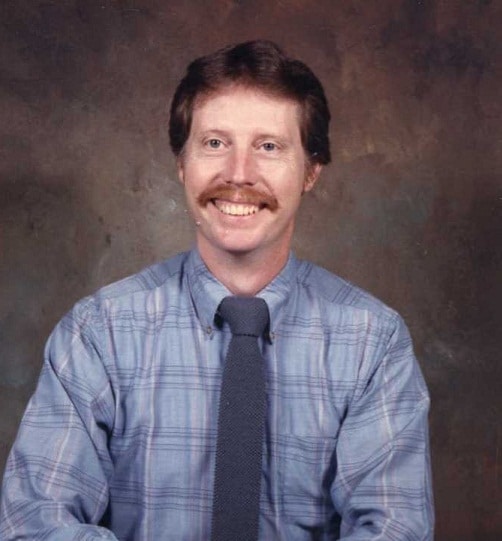 Charles Max Leazer, 63, of Statesville passed away peacefully in his sleep April 15, 2012 at the VA Medical Center in Salisbury, NC, following a lengthy illness. He was born July 11, 1948 to Willie Leazer and the late Blanche Menius of China Grove.

Charles enlisted in the Army in 1967. After leaving Fort Bragg, NC he was stationed in Germany before being sent to do his tour in Vietnam. After returning home he finished a degree in business from Mitchell Community College while working for Kings Department Store and Romack Metals. He later retired from Kosa of Salisbury.

Charles was a faithful Christian and a devoted father. He believed that there was good in everybody and never turned away someone in need. Although this world will be deprived of such a gentle and sweet soul, we can be comforted in knowing that he now walks beside Jesus and is truly at peace.

The memorial service will be held at Salisbury National Cemetery on Friday, April 20, 2012, at 10:00 AM. In lieu of flowers, memorials may be made to St. Jude Children’s Hospital.

Carolina Cremation of Salisbury is assisting the Leazer family. Online condolences may be made at www.mycarolinacremation.com.