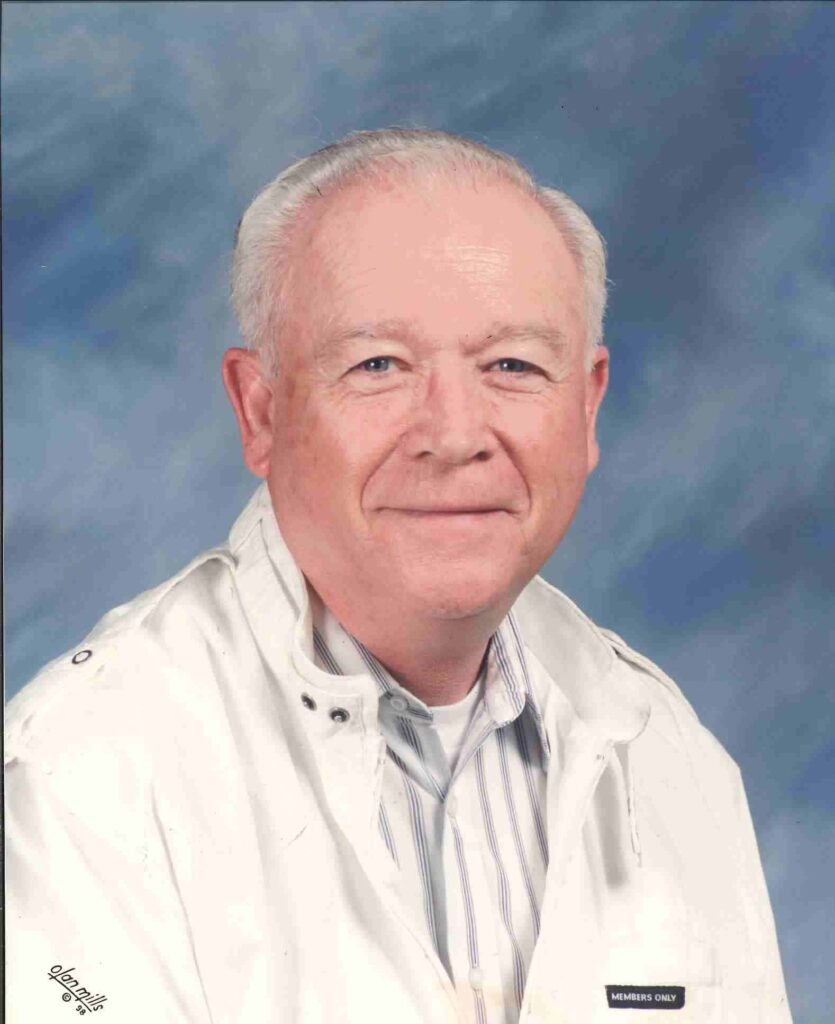 Born March 1st, 1929 in Mt. Ulla to the late Mattie Mae White and Robert Columbus White, Charlie grew up with a passion for music and in his journey through life, he taught himself to play at least 8 different instruments. He spent time traveling and playing bluegrass for dance halls, even starting a band called The Wheels in 1974. He won many bluegrass ribbons and was able to play with many esteemed artists. Mr. White also served our country in Korea as a medic from 1950-1954 and was honorably discharged from the Army as a Sergeant. He met his best friend while in service the late Thomas Bolick. Mr. White worked at the NC Finishing company and retired in 1991.

Charlie spent his years being a staple figure to his family. He attended every ball game, chorus concert, and Homecoming. There is not a memory that his family has that does not include him. His Saturday nights were spent with his grand-kids, taking them dancing and buying them all their first set of clogging shoes. When the traveling became to much, furniture was moved out of the way and he would create his own dance hall at home.

In his later years, Charlie went on to watch 6 great grand-kids learn to walk and talk and grow into their own characters. He was the gift of love and he made sure everyone felt it.

He was preceded in death by his sister, Ola Mae Livengood; brother, Flloyd Willis White; and niece, Joyce Kyles.

There will be a memorial service held at The Arbor UMC located at 5545 Woodleaf Road, Salisbury NC, 28147 on Sunday, November 6th, 2022 at 3pm. He will be interred at the Salisbury National Cemetery on Tuesday, November 8th, 2022 at 10am with full military honors.

In lieu of flowers, the family has asked that donations be made to Trinity Living Center Music Program, as that was Charlie’s passion in life.

Carolina Cremation is assisting the White family. Online condolences may be made at www.carolinacremation.com.