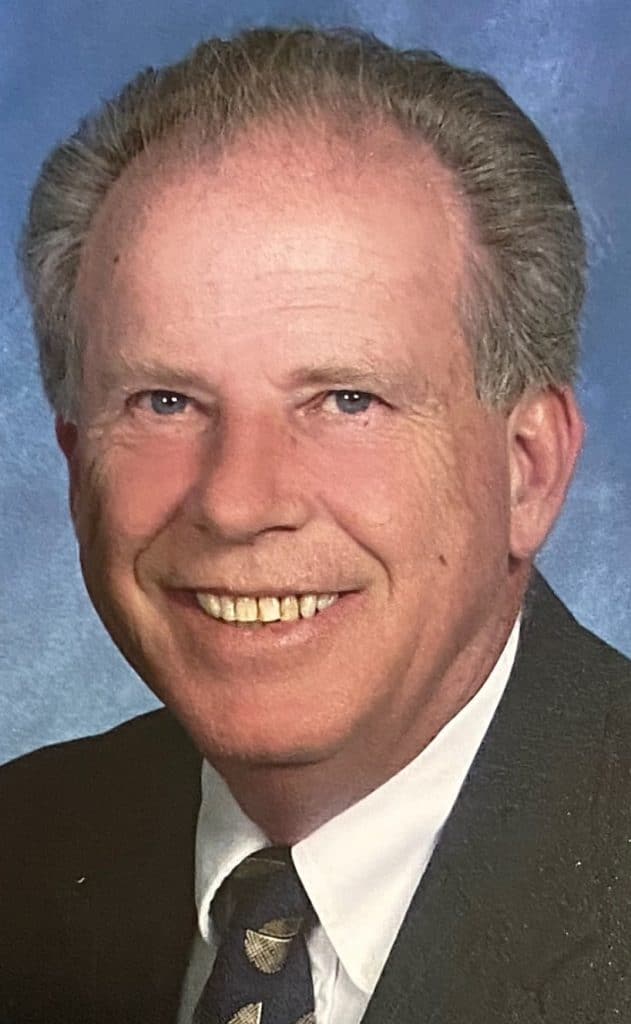 Charlie “Luther” Harkey, 78, of Salisbury, passed away Monday October 18, 2021 at his home. He was the son of Clay B. Harkey and Clara Mae Beeker Harkey. Born July 8, 1943 is Salisbury, he graduated West Rowan High School in 1961. He was married to the Reverend Ellen S. Harkey for 54 years before her death in 2018. He enjoyed being a “preacher husband” and spending time with his grandchildren brought him the most happiness.

In addition to his wife and parents, he was preceded in death by his brother Hugh Harkey, sister Libby Canupp and brother-in-laws Gerald “Sharp” Canupp, Tony Myers and Allen Swink.

A graveside service will be held Wednesday, October 20th at 1pm at Rowan Memorial Park in Salisbury,NC with the Reverend Steven Chipps officiating. Memorials can be made to the Alzheimer’s Association or Hospice.

Carolina Cremation of Salisbury is assisting the Harkey family. Online condolences may be made at www.carolinacremation.com