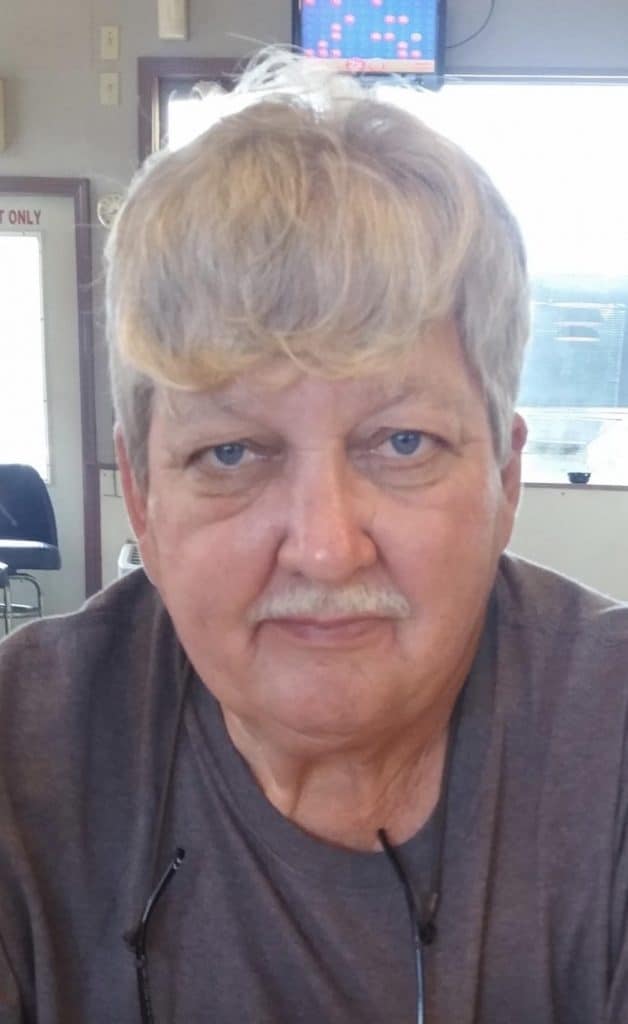 Clifton Marion Milstead, 64, of Kannapolis, passed away on Saturday, September 5, 2020 at his home in Kannapolis. He was born on January 11, 1956 in Concord to Bettie Hartsoe Harper and the late Clifford Marion Milstead. Clifton proudly served his country in the United States Navy.

Clifton was a loving Son, Brother, Father and Grandfather. He worked in the Construction industry for many years. He enjoyed working with his son and grandson. He made many friends in the industry through out the years.
In addition to his father, Clifton was preceded in death by his Brother Carl (Bud) Milstead.

A Military Graveside Service will be held on Friday September 18, 2020 at 10:00am at the Salisbury National Cemetery, conducted by Randy Klocke. Military Honors will be provided by the Rowan County Veterans Honor Guard and the United States Navy.

In lieu of flowers, memorials may be to, Disabled American Veterans or, The Gideons International (PO Box 451, Landis,NC 28088).

Carolina Cremation of Salisbury and Charlotte is assisting the Milstead family. Online condolences may be made at www.carolinacremation.com. 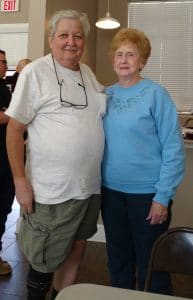 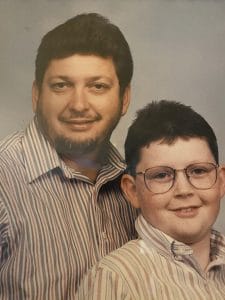