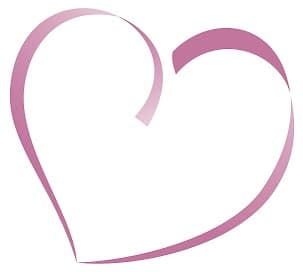 Clyde Deaton Richards, 77, of China Grove, passed away on Monday, September 20, 2021 at Glenn A. Kiser Hospice House in Salisbury.

He was born December 21, 1943 in Charlotte, NC to the late Oscar and Virginia Richards. Clyde was a 1962 graduate of Garinger High School and was co-owner of China Grove Motorcoach Collision Center. In his spare time he enjoyed woodworking, but working was his passion. Clyde was a member of the Charlotte Moose Lodge, the Millbridge Ruritan Club, and the town of China Grove planning board. He proudly served as Chief of the China Grove Fire Department.

In addition to his parents, Clyde was preceded in death by his brother, Thomas Richards.

There will be a private memorial service held at a later date.

In lieu of flowers, memorials may be made to the Rowan County Humane Society or to the National Kidney Foundation.

Carolina Cremation is assisting the Richards family. Online condolences may be made at www.carolinacremation.com.