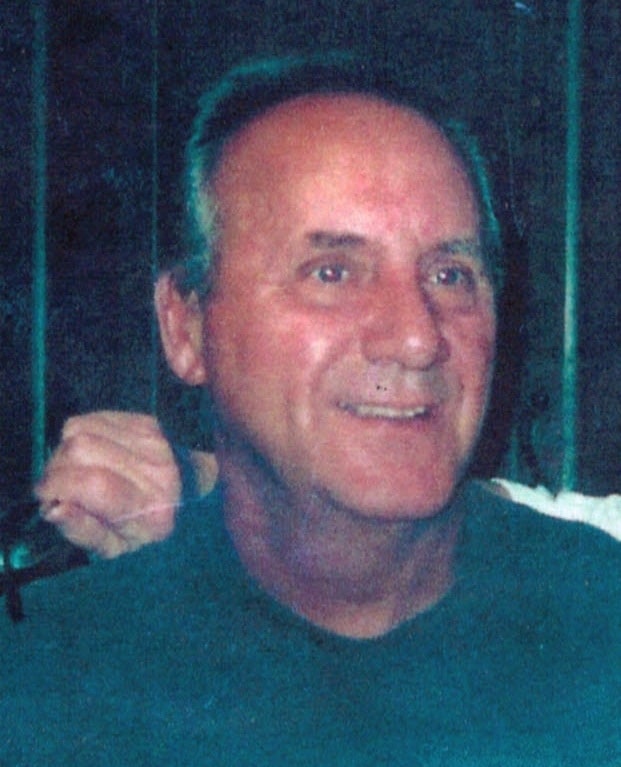 David Charles Perry went to be with our Lord on Saturday June 30, 2012. He was born on December 16, 1943 in Olean, New York, the son the late Charles and Ruth Lawson Perry.

He graduated from Portville Central School, was a retired firefighter from Olean, New York, and for Homes by Oakwood until it’s closing.

David was a member of the Methodist Church in Portville, New York, and Salisbury Christian Fellowship in North Carolina, where he served as an usher prior to his illness. He was an avid sportsman throughout his life receiving many awards, especially in basketball, track, volleyball, and bowling, and he loved NASCAR.

In addition to his parents, David is preceded in death by a brother, Robert.

Those left to cherish his memory are his wife Judy whom he married on November 30, 1962; daughters, Dawn Lawson and husband Yancy, Julie Cradduck and husband James, and Kristan Perry and Mark; son, Michael Perry , and nine very loved grandchildren, Dylan, Caleb, Hannah, Austin, Jordan, Cody. Nicholas, Raegan and Jakob, along with his very “spoiled” pet, Patrick. David is also survived by his three brothers, William and wife Ora Jean of Pennsylvania, Rodney and wife Rosemary, and Phillip and wife Betty both of Arizona.

Carolina Cremation is assisting the Perry family. Online condolences may be made at www.mycarolinacremation.com.