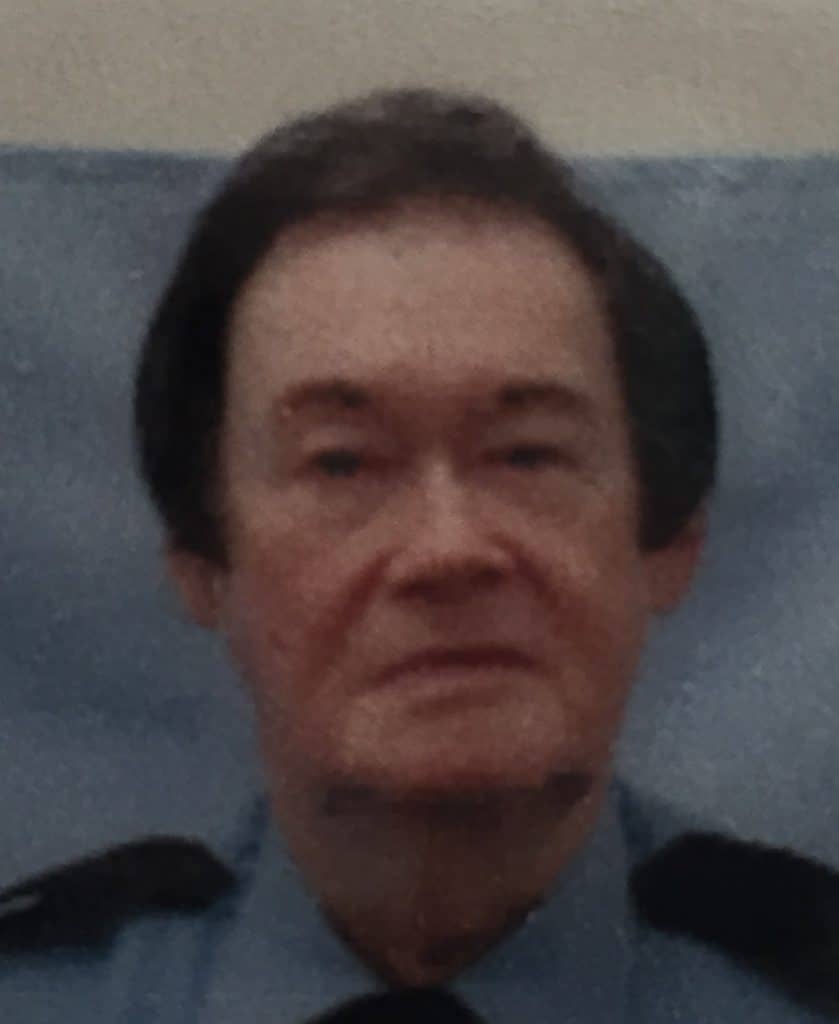 David Honeycutt, 86, or Mooresville, NC passed away on Sunday May 10, 2015 at his residence surrounded by family. Mr. Honeycutt was born on July 8, 1928 in Rowan County, NC to the late John Honeycutte and Mamie Williams Honeycutt. David proudly served his country during the Korean War in the United States Army.

Mr. Honeycutt was of the Baptist faith and was a member of the American Legion Post 65 of Statesville, NC. David was a Sterling Member of the Grand Ole Opry as well as the Country Music Association. He was recording artist and songwriter for NSD Records and had many songs published. He was on the radio as the lead singer and guitarist as “David Honeycutt and the Dixie Valley Boys” where he was known as “Big Red” or “Hoss”. He enjoyed traveling with his spouse to concerts and even taught music to others. David was a very helpful and caring man who loved his family and friends.

In addition to his parents he is precede in death by, a sister, Pauline Gaskey.

A Graveside Service will be held on Thursday, May 14, 2015 at 1:00 PM at the Salisbury National Cemetery in Salisbury, NC conducted by Rev. Joe Thomas. Military honors will be provided by the Rowan County Veterans Honor Guard and the North Carolina National Guard. The family will receive friends at the home of David Honeycutt the remainder of the time.

Carolina Cremation of Salisbury and Charlotte is assisting the Honeycutt family. Online condolences may be made at www.carolinacremation.com.