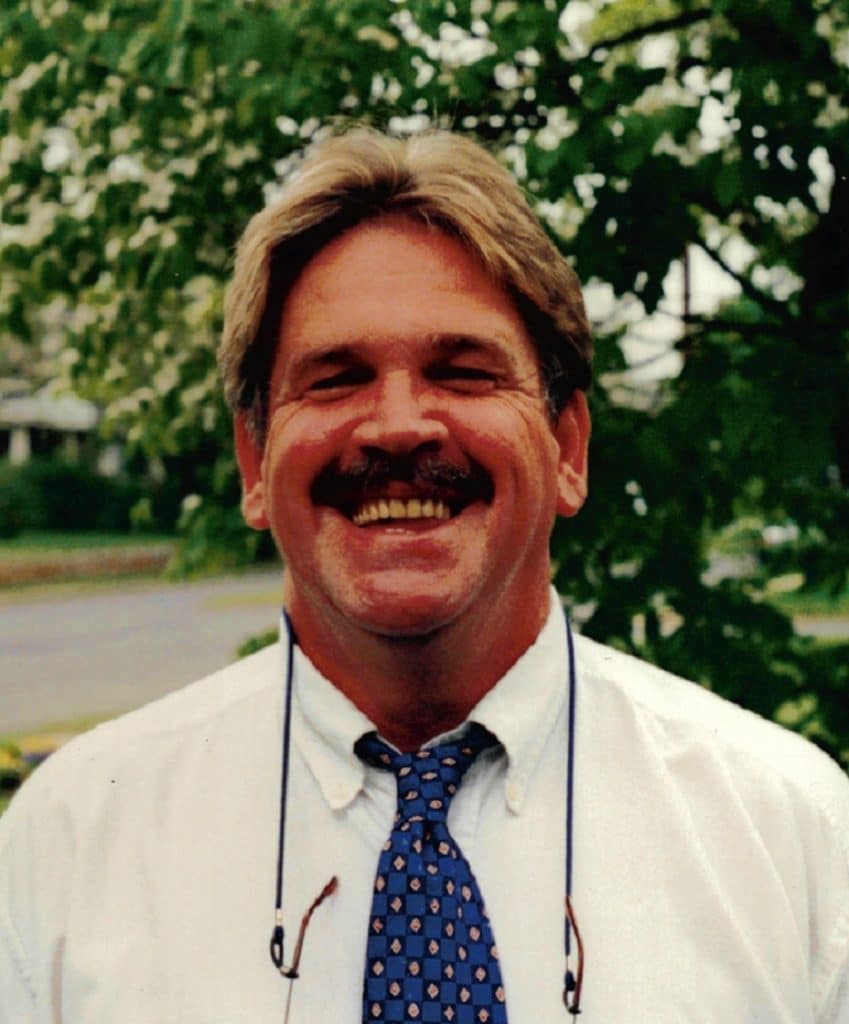 In addition to his parents, Mike is preceded in death by two brothers, Steve Allen and Mark Allen.

Mr. Allen will be greatly missed by those he left behind which include, daughters, Melissa Scott, Amy Schlechty and husband Josh; and son, David Allen. Mike was the proud grandpa to six grandkids; Gage and Garrett Woodward, Cameron, Cadyn, and Emma Grace Schlechty, and Tegan Allen. Also left to mourn his loss are his brother; John Allen and wife Kathy, sister, Jeannie Covington and husband Duke, and sister-in-law, Sherill Allen.

A service to celebrate Mike’s life will be held Friday December 21, 2012 at 2:00 PM at First United Methodist Church in Salisbury, NC. The family will receive visitors at the home on Thursday from 6:oo-8:00 PM.

In lieu of flowers, donations may be made in Mike’s name to the American Cancer Society.

Carolina Cremation of Salisbury, North Carolina is assisting the Allen family. Online condolences may be made at www.carolinacremation.com.