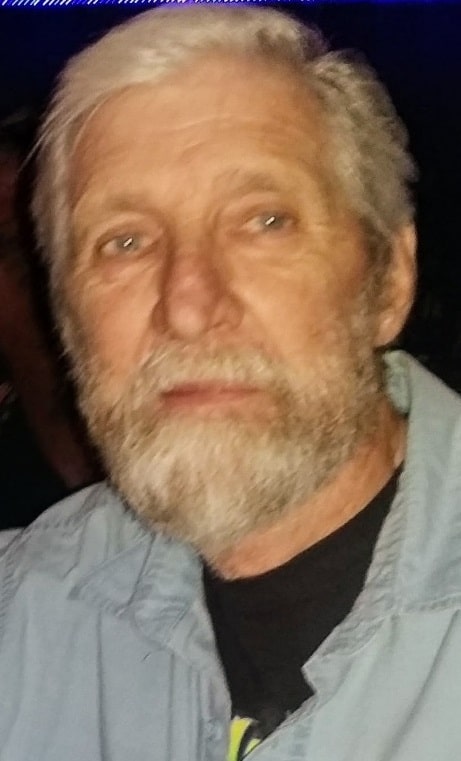 Donald Stephan Blymyer, 73, of Cleveland, NC passed away suddenly on Monday, March 1, 2021. He was preceded in death by his oldest son, Eric Blymyer.

Donald was born in Cleveland, Ohio, graduated from West High School and served in the Air Force in Minot, ND as a SAC Missile Mechanic from 1966 thru 1970. He retired from Daimler Trucks. He was a member of the American Legion Kennedy Hall Post 106 for 20 years, including two years serving as Commander, chaplain, and other posts. He attended St. Matthews Episcopal Church. He was a man who was hard to know, but steady as a rock, who loved his family, had a heart of gold and as he stated many times, was “old school” and proud of it. He will be missed by all, especially his family, for his steady presence and strong moral character.

The Blymyer family also welcomes you to their home, especially those who were unable to attend either service, for Donald’s Celebration of Life, on Sunday, March 21, 2021 at 3:00 p.m.

Carolina Cremation of Salisbury is assisting the Blymyer family. Online condolences may be made at www.carolinacremation.com.