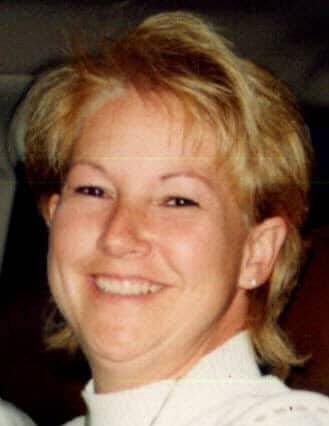 Donna Miller Richard, 52, of Salisbury passed away on Sunday, August 24, 2013 at Novant Health Rowan Medical. Donna was born on March 29, 1961 in Rowan County, daughter of the late Robert S. and Shelby Jean Miller. She attended East Rowan High School, Donna had worked for Thompson Screen Printing and she drove a bus for Rowan Salisbury Schools.

Donna was a member of New Hope Baptist Church and was active in the bus ministry. She enjoyed horseback riding, hunting and being outside.

In addition to her parents Donna is preceded in death by her brother, Sidney Miller.

Services: There will be Memorial Service on Wednesday, August 28, 2013 at New Hope Baptist Church at 7:30 PM conducted by Pastor Darrell Worley, Samuel Mills and Dennis Presnell.

Visitation: The family will receive friends at New Hope Baptist Church on Wednesday, August 28th from 5:30 to 7:30 PM.

In lieu of flowers memorials may be made to New Hope Baptist Church 830 Choate Road Salisbury NC 28146.

Carolina Cremation of Salisbury is assisting the Richard family. Online condolences may be made at www.carolinacremation.com.