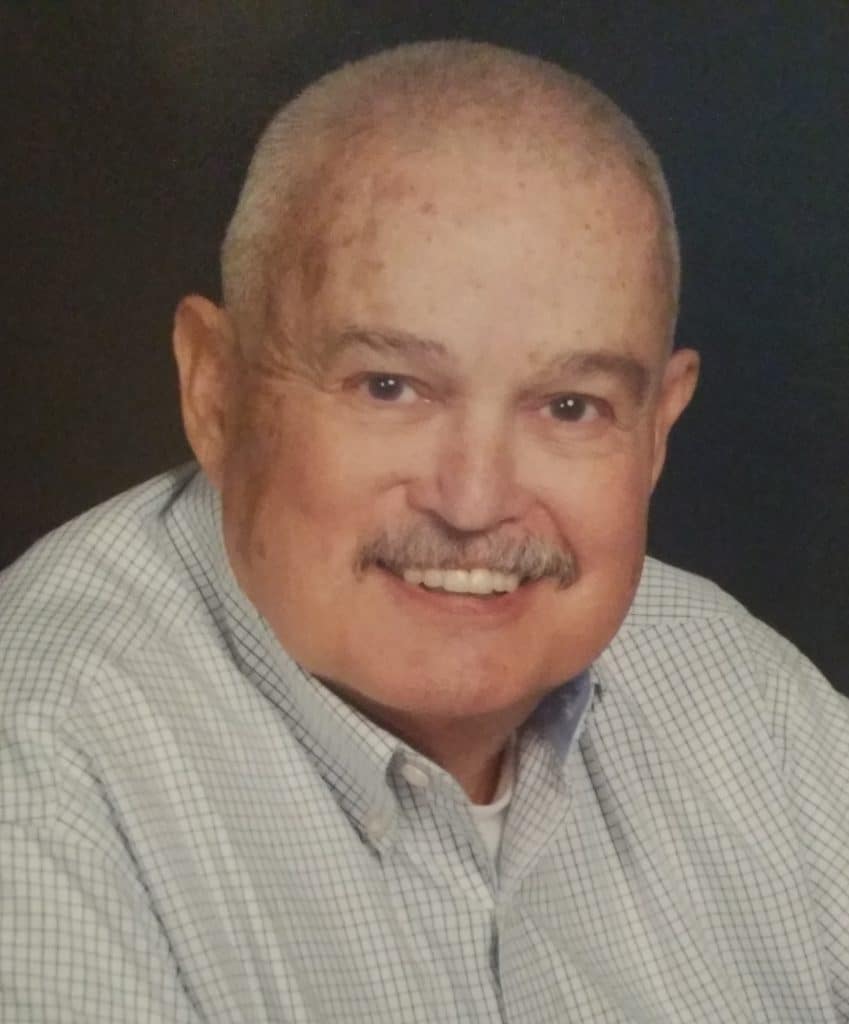 Donnie L Case, age 71, of Matthews departed this life on Thursday June 25, 2015 shortly after noon at Presbyterian Medical Center of Charlotte; attended by 15 close family, following a 10 year battle with cancer. Donnie was born in Toppenish, Washington on January 15th 1944. He was the first child of Paul and Goldie Case.

Donnie moved to Charlotte in June 1953 with his parents and brother, Wayne, so his father could join the family piano business, Case Bros. Piano Company of Charlotte. Donnie graduated from Garinger High School in 1963. Immediately following high school, Donnie served 7 years in the Army National Guard Artillery operating 175 Howitzers. Donnie went on to serve 12 years on the Charlotte Police Department. Donnie is best known throughout the Charlotte area for his 52 years in the family piano business as a master certified piano tuner/technician.

He was a very active member in the Providence Baptist church community for many years. Donnie will be remembered for his dedication to helping people, his commitment to family, love of life and his easy going personality. Donnie could often be found at the lake on weekends with family or in his garage tending to his automobiles.

Donnie was diagnosed with multiple myeloma in early 2005 before a long ten year battle with the disease. Special thanks to the Providence Baptist community for their care and support through his struggle with cancer.

Donnie is survived by his beloved wife Sylvia and his brother Wayne, son Aaron, daughters Tara, Lilli, Chelsea, Gaelyn and Kelly, as well as 14 grandchildren.

In lieu of flowers the family requests memorials be provide to Providence Baptist music fund or the Multiple Myeloma Foundation in the name Donnie Case.

Carolina Cremation of Charlotte is assisting the Case family. Online condolences may be made at www.carolinacremation.com.