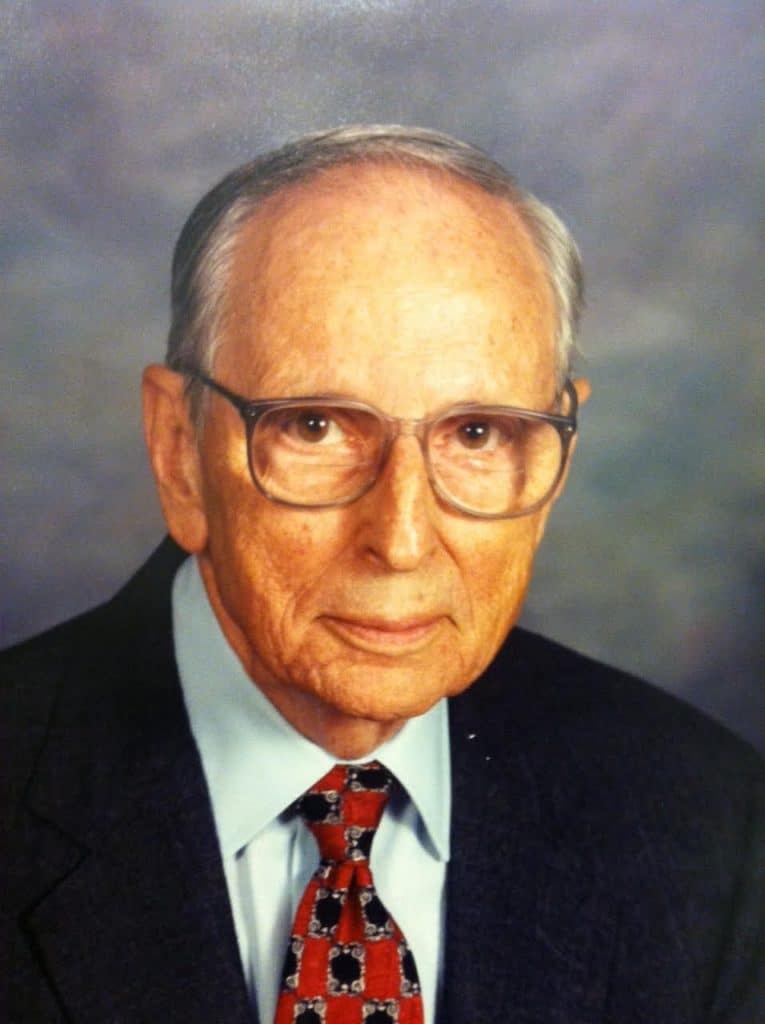 Ernest was born June 10, 1922 in Belmont, NC, son of the late Harve Cleveland and Margaret Walker Morris. He received an undergraduate degree from Mars Hill University and a Doctor of Dental Surgery from Emory University in Atlanta. After serving as a dentist in the Navy during World War II, Ernest joined his brother Donald in dental practice in Charlotte until retirement in the 1980s. Following active service, he remained a member of the Naval Reserve, retiring as Commander of his unit.

In Charlotte, Ernest met his wife Jayne, whom he loved and cherished, and with whom he raised five daughters. He remained Jayne’s devoted husband, and assumed the role of caregiver during her later years. He was an avid gardener, enjoyed surf fishing at the Outer Banks and car trips with family. Always fun-loving, he found few occasions inappropriate for brightening spirits with a good laugh.

Carolina Cremation is assisting the Morris family. Online condolences may be made at www.carolinacremation.com.