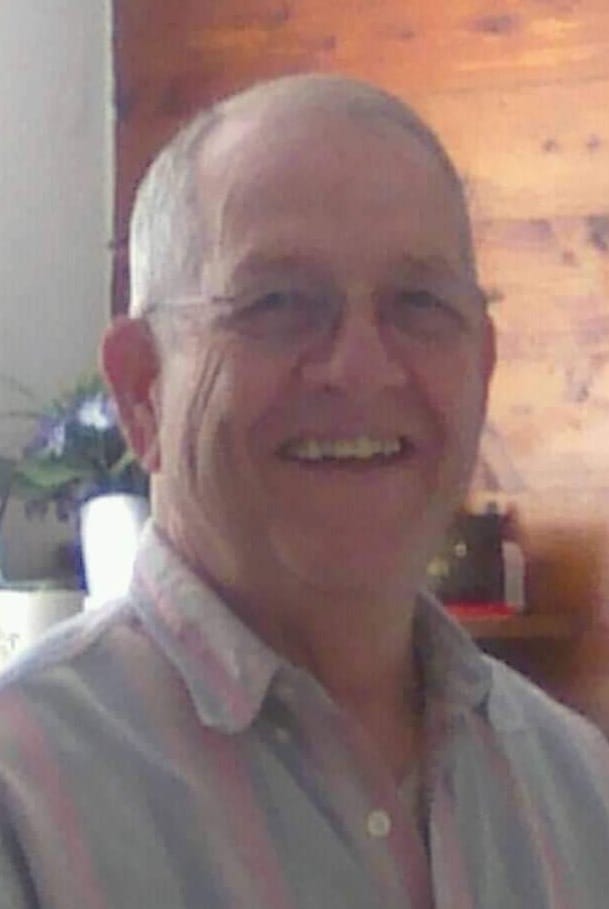 Edward was a military veteran and served in the US Navy on an aircraft carrier until his honorable medical discharge in 1958.
Edward worked as a Customer Service Engineer for Pitney Bowes for 30 years, where he won Customer Service Engineer of the Year three times. He was a member of Faith Lutheran Church where he sang in the choir and served on the church council.He was a Hospice Volunteer for Rowan Regional Health & Hospice, where he earned Volunteer of the Year in 2002 and 2009.He was a member of the Rowan County Kiwanis Club. He serviced as a delivery volunteer for Meals on Wheels.
Edward loved baseball, and served as a Booster Club Member for the Piedmont Bollweevils. He & Ruth were also host parents to several of the players throughout the years.
In addition to his parents, Edward was preceded in death by his brothers, Charles Douglas Wright, William Howard Wright, Jr., and sisters Vivian Crampton, Hilda Ray, and Ruth Curtis.
Edward is survived by his spouse, Ruth Click Wright of Salisbury, son Brian Wright (Tammy), daughter Beth Kidd (Robert Alston), grandsons Alden Daniel Wright and Baron Paul Wright, sister Cyndy Vernon (Steve), and brothers Butch Johnson (Sarah) and Jack Johnson (Peggy), and a host of nieces & nephews.
There are no services scheduled at this time. In lieu of flowers, memorials may be made to Faith Lutheran Church Columbarium Fund, Faith, NC.
Carolina Cremation of Salisbury and Charlotte is assisting the Wright family. Online condolences may be made at www.carolinacremation.com.